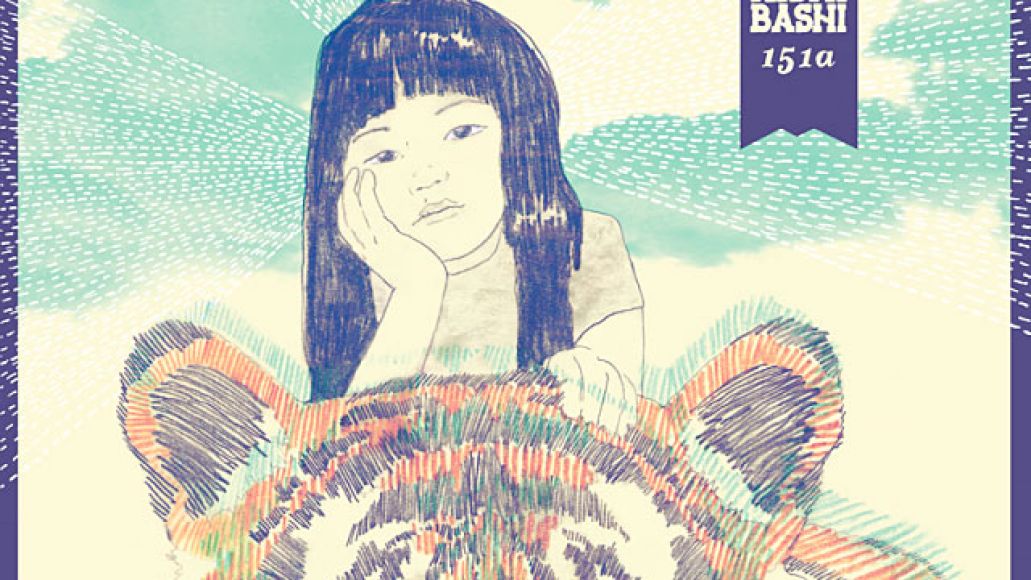 of Montreal stand out thanks to their avant garde-leaning music, penchant for costume changes, and the fact that there’s seemingly 30 people in the group. However, there’s one aspect of the band that isn’t always obvious: the individual band members. If there’s any of the outfit’s members that deserve some time in the spotlight, it’s Kishi Bashi. In addition to being the band’s strings guru and touring member, Bashi also nabbed a producing credit on the band’s upcoming 11th LP, Paralytic Stalks. Still, when the record drops on February 7th, he’ll continue to be just another face in the multi-colored crowd. His time to shine, though, comes when he releases his debut solo album, 151a, on April 10th via Joyful Noise.

For an introduction into Bashi’s musical universe, turn no further than the track “Bright Whites”. As he is still an of Montreal member, the music is, for all intents and purposes, off-kilter, particularly the opening chants and swirl of guitar and drums (which sound vaguely familiar to band recordings). The middle section, though, takes a more even-keeled approach to pop, balancing the looped whistles with peaceful, yet  evocative vocals. Bashi then rides the song to a seemingly natural conclusion: a jumble of sounds and voices, as if a happy clown were walking a rainbow bridge into the sunset. Take a listen to the track now.

For another taste of 151a, head over to SPIN.com to stream “It All Began With A Burst”. The full album tracklist is listed below.