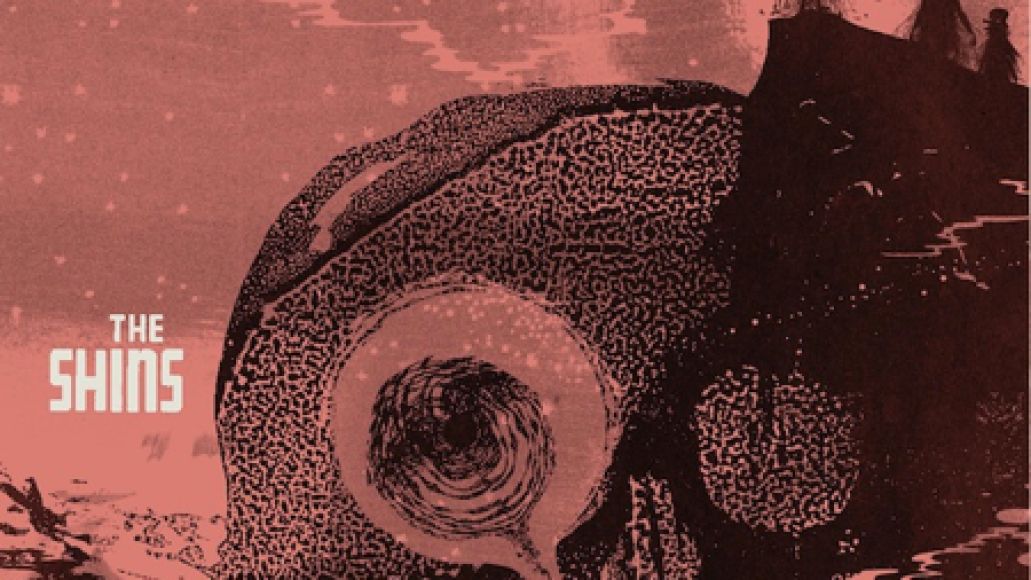 As previously reported, The Shins are back this spring with their fourth LP, Port of Morrow. Today, the band unveiled one of the album’s 10 tracks with “Simple Song”. Though, what an erroneously titled track it is. Multi-layered, psychedeli-laced, and accented with James Mercer’s trademark pitch, it’s anything but simple. It’s quite pleasant, take a listen below.

Port of Morrow is out March 20th via Columbia and Mercer’s own Aural Apothecary imprint. The album will be available on CD, vinyl, or digitally, in addition to a limited edition deluxe version on reel-to-reel tape, as Pitchfork reports.

The band has scheduled a few West coast tour dates in support of the album, which you can see below.

Check Out: The Shins - "Simple Song"