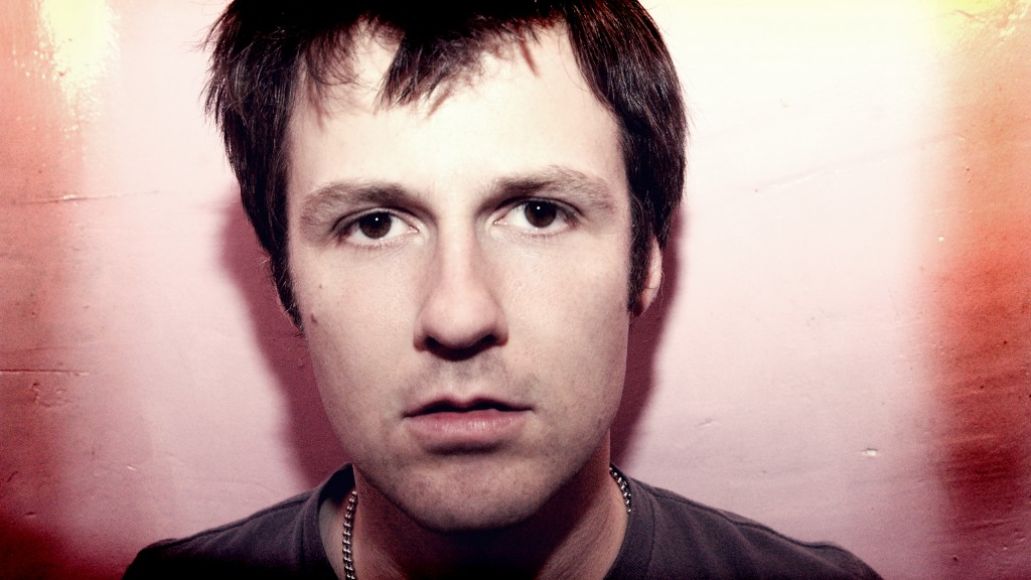 Tommy Siegel of Jukebox The Ghost and Ryan Little of Tereu Tereu are good friends and decided to start a label. They called it Bad Friend Records, got it successfully Kickstarted, and they’re well on their way to pressing their first 7″ comprised some previously unreleased Travis Morrison solo tunes.

Morrison spent years fronting the unforgettable The Dismemberment Plan. When it came time for him to go solo, he sought the help of some musicians and formed the Hellfighters to assist with the live shows. The new band started jiving on the road and eventually recorded the album All Ya’ll, and later an additional three tracks with D.C musician Devin Ocampo. As is often the case, the Travis Morrison Hellfighters broke up before the three tracks ever saw an official release. Bad Friend records swooped in, had the triptych properly mixed and mastered by former Hellfighter Thomas Orgren, and have shared one of the songs, “Henrietta”, below.

“Henrietta” is the B-side of the forthcoming “Cruisin’ (All Night Long)” 7″ which will include the third track as a bonus download. It’s far and way some of the strongest of Morrison’s solo material, as he sings with his signature dry bemusement about the tale of the titular heroine’s rock & roll dreams.

For more info on the new Bad Friend Records check out their Kickstarter Page, or their website. “Cruisin’ (All Night Long)” will see a release in early 2012.