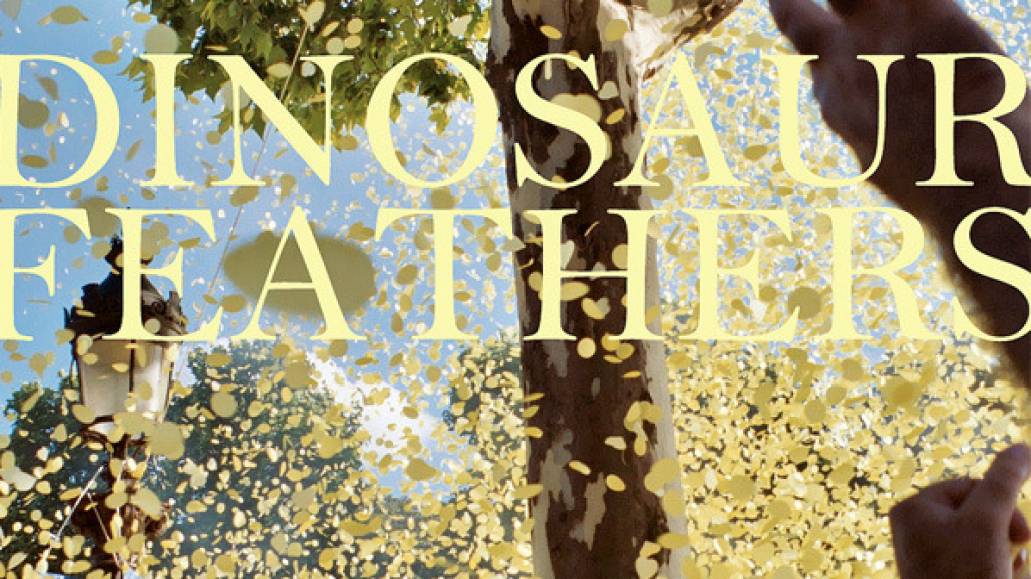 Brooklyn experimental pop outfit Dinosaur Feathers released its debut LP, Fantasy Memorial, in 2009. At the time, the album’s tropical vibe and sunny instrumentation were right at home amongst similar-sounding acts also on the rise. Since then, the group has toured relentlessly and reconfigured their own sensibilities for their latest LP, Whistle Tips, due out April 10th via Ernest Jenning.

According to press for the LP, the band haven’t left the beach-esque sound behind entirely. Rather, they’ve infused it with influences from The Soft Boys, The Olivia Tremor Control, XTC, and Paul McCartney’s Wings. For a signpost as to where they’re headed sonically, the band has shared the album track “Untrue”. The jangly guitar line and saccharine harmonies fit right in with the bubbly cuts off their debut, but there’s a clear maturity to the track, thanks to some slight infusion of noisier elements, and songwriting that’s relatable without being overly mushy. Stream it now over at Paste.com.

The band will be on tour this spring, sharing the stage with the likes of Built to Spill, Battles, of Montreal, Lucero, and more. Peep the full tour schedule just after the album tracklist.