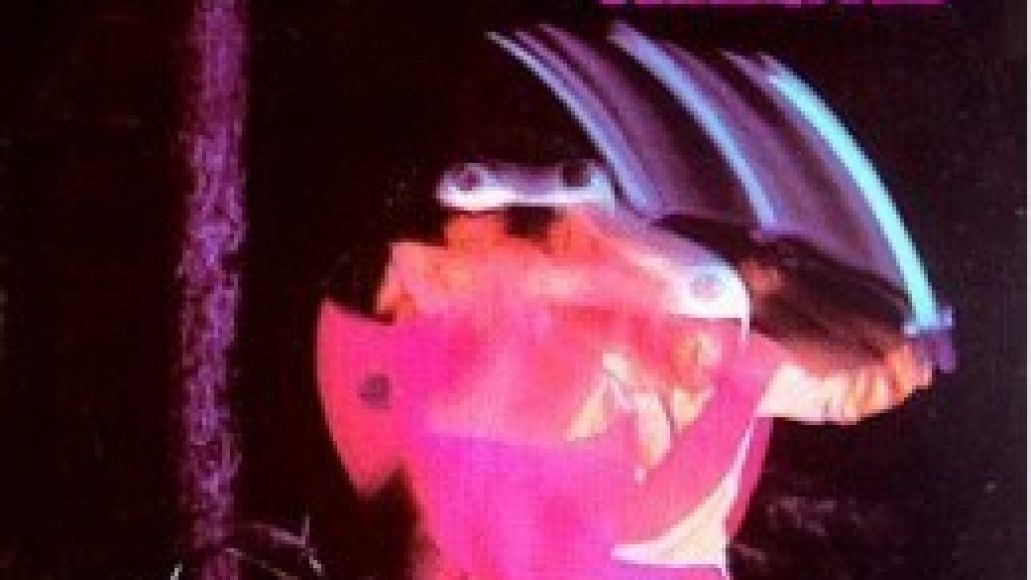 Dismissed by many critics at the time of its release, Black Sabbath’s Paranoid has since gone on to be considered one of the most important and influential albums in the rock and metal idioms. Almost immediately on the heels of their self-titled debut, the band found themselves once again in the studio working with producer Rodger Bain on their follow-up. As with their debut, the band recorded the album live with few or no second takes. Released in 1970, nine months after Black Sabbath, Paranoid continues many of the themes found on the debut, digressing on death, war, and alienation filtered through science fiction and supernatural imagery.

Originally, album opener “War Pigs” was meant to be the title track until US distributor Warner Brothers had the title changed, afraid of alienating pro-Vietnam supporters. Originally called “Walpurgis” and themed around a witches’ sabbath, the lyrics were also changed to reflect a more anti-war theme after the label complained of the song sounding too satanic. Musically originating out of jam sessions and often played live with different lyrics, singer Ozzy Osbourne said of the lyrics that the band knew nothing of the Vietnam War and that the song is simply an anti-war song. Bassist Geezer Butler disagreed, saying the song was “totally against the Vietnam War, about how these rich politicians and rich people start all the wars for their benefit and get all the poor people to die for them.” Ironically, though, when played live, the imagery used behind the band was World War II footage.

“Electric Funeral” takes the concept of war’s destruction even further, with the aftermath of nuclear devastation and lyrics telling of sub-human mutants and destructive robots in a post-apocalyptic nightmare. Rearranging a theme from “Mars, the Bringer of War” from Holst’s Planets, Tommy Iommi’s guitar, with its distorted warbling, musically opens the second side of Paranoid right where side one left off with “Iron Man” and thematically continues the album opener’s anti-war sentiments.

Alienation, depression, and a sense of aimlessness provide the fodder for the album’s title track as well as “Hand of Doom” and “Iron Man”. Early heavy metal guitar driving a rugged paced riff with Butler’s hypnotic bass chugging alongside makes “Paranoid” easily one of the most recognized of Sabbath’s songs. One of the band’s most uptempo songs of the entire Osbourne era, it fades into the psychedelic, mellowed-out number “Planet Caravan”, described by Butler as “floating through the universe with your lover.”

Countering the speed inflicted by “Paranoid” but continuing with both the themes of isolation and humanity’s doom, “Iron Man” takes a completely different route, slowing things down to a laborious crawl and beating down with some of the heaviest bass/drum coupling on record. Butler wrote a story of a time traveler who has seen the apocalypse and upon returning home to warn his world is turned into a man of steel, unable to convey what he has seen. After he is mocked and ignored, his frustrations and anger cause him to unleash the devastation that he was trying to warn against.

The album closes on the Cream-like, blues-infused freak-out “Rat Salad”, showing a bit more of the blues influence that was often hidden under the minor chords and drudging dirges, and the heavy, yet light-on-its-feet “Fairies Wear Boots”, a driving number inspired by a time when Butler and Osbourne were smoking outside and were allegedly attacked by skinheads. Though the song may have been inspired by such an incident and the band may have referred to skinheads derogatorily as “fairies,” the lyrics certainly seem to convey a more hallucinogenic and drug-addled reason for fairies to be lurking about. Regardless, both songs are excellent to close the album, with the final track going on to become a modern day classic. 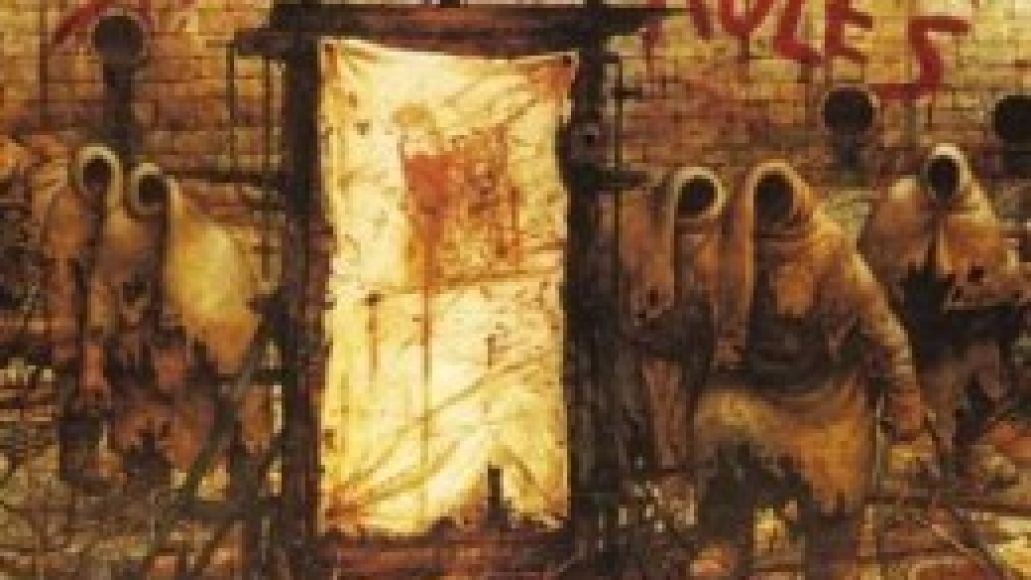 When Osbourne finally left, or was fired from, Black Sabbath, the band was left with the task of finding a replacement vocalist, which they did with Elf and Rainbow vocalist Ronnie James Dio. Their first album together, 1980’s Heaven and Hell, marked the return of Black Sabbath and is considered to be one of the band’s best albums of any of its eras. The magic sparked with Heaven and Hell was continued on the band’s second outing with Dio, MobRules. Their second album together would also be the last album that Dio would record with Black Sabbath until the ’90s. (He left after being accused of going into the studio and manipulating his vocal volumes.)

Produced by Martin Birch (Deep Purple, Whitesnake), fresh off working on Iron Maiden’s Killers, 1981’s Mob Rules goes on the attack right out of the gate. Opening track “Turn Up the Night” rocks like no other Sabbath song before it (except maybe Heaven and Hell’s “Neon Knights”), but it also sounds far more like a rock anthem than traditional Sabbath metal. Followed by “Voodoo”, the album initially falls into the trap of trying to replicate the success of Heaven and Hell almost to the point of mirroring that album’s opening numbers. Strong and steady, “The Sign of the Southern Cross”, with its heavily laden basslines, splitting guitar, and Dio’s distinctive voice, not only reflects Sabbath of old but also foreshadows Dio’s solo efforts.

The oddly electronically manipulated and feedback-driven instrumental “E5150” acts almost like an extended intro into the title track, ending with a gentle cascading of spacey bells. Immediately Iommi’s guitar charges forth with one of Sabbath’s greatest numbers, “Mob Rules”, bookending the album side nicely with opening shredder “Turn Up the Night”.

Dio Sabbath sounds remarkably different than Osbourne Sabbath, musically and obviously vocally. The fact that these are two different bands is clearly evident on the second side of Mob Rules. Opening with “Country Girl” and sliding into “Slipping Away”, the songs carry with them far more influence from Dio’s lyrics and presence than either Iommi or Butler’s musical contributions. “Falling Off the Edge of the World” begins like a typical Dio effort but by the song’s climax has achieved a level comparable to that of earlier Sabbath numbers blended with the influence of Birch’s work with Maiden. The dual assault of Iommi’s guitar and Butler’s bass thunders through, definitely making this track the highlight of the second half and probably would have been served better if the album’s closing track, “Over and Over”, came before it, allowing “Falling…” to end the album in epic fashion.

Mob Rules was the second and final (not counting Live Evil) to be recorded by Black Sabbath with Ronnie James Dio at the front. When Dio left, he also took with him drummer Vinny Appice. The band would go on to have three more vocalists by the end of the ’80s before Dio and Appice (and Butler, who had left after 1984’s piss-poor Born Again) returned in 1992 to record Dehumanizer, a sad, misdirected, and blown opportunity to return to greatness.