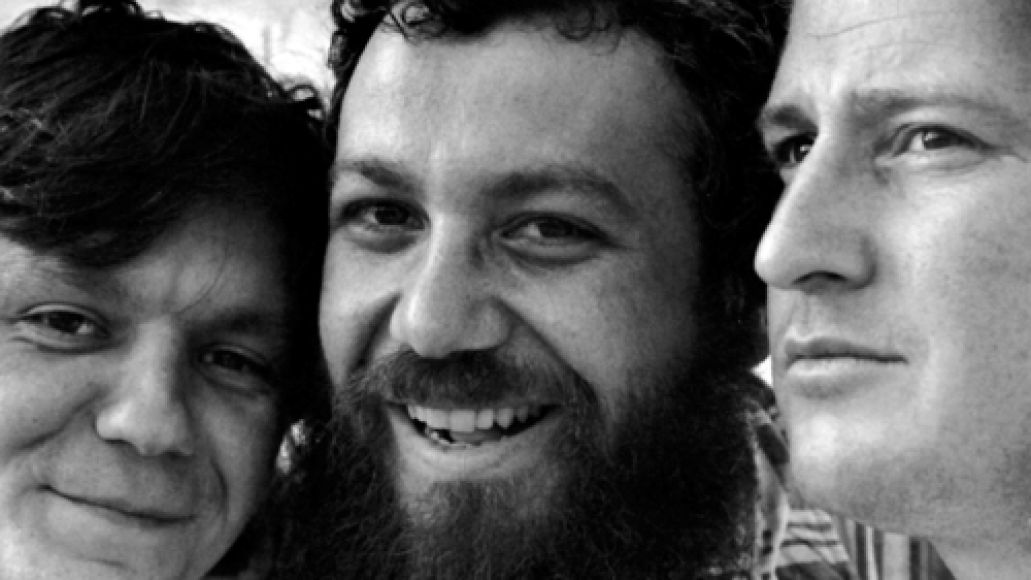 fIREHOSE — Mike Watts’ post-Minutemen project with Ed Crawford and George Hurley — are reuniting after 18 years for an appearance at this year’s Coachella Music Festival. They’ve also scheduled some West coast dates around the festival, including a few with M. Ward. Check out the schedule below, along with their video for “Brave Captain”.