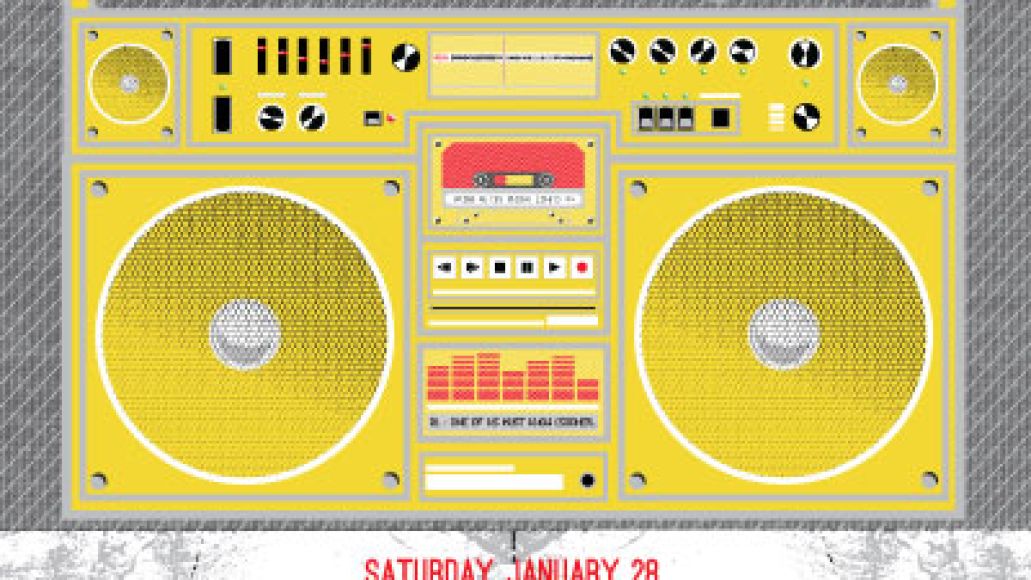 If you recall, it was the great Ron Burgundy who once said, “Discovered by the Germans in 1904, they named it San Diego, which of course in German means a whale’s vagina.” We’re pretty sure that’s not true, but we’re 100% certain it’s one classy city – at least, according to Rob Abelow and Eric Howarth. As the collective brainchild behind the ever popular Bring on the Bright Lights live series, the two strive to build a music community in what’s essentially California’s diamond in the rough. (In other words, plenty of bands tend to ignore the metropolis, thanks to Los Angeles and San Francisco, and they’re trying to fix that.) What started with a sold out double bill of Cut Copy and Washed Out in October 2011 continues with this month’s event featuring Nada Surf, The Soft Pack, Cuckoo Chaos, and Republic of Letters.

The event takes place on Saturday, January 28th and prospective concertgoers can pick up passes here. But, since you’re a reader of Consequence of Sound, we’re giving you San Diegans a chance to get in for free. Here’s how to win: 1.) Comment below on who you want to see next in San Diego, 2.) Follow @coslive on Twitter, and 3.) Enter your e-mail below to receive updates for Bring on the Bright Lights.

P.S. If you’re not sold on Nada Surf, perhaps you’ll dig their February 3rd event, featuring Mute Math. Grab tickets for that event here, and stay tuned for more information on additional acts, including another giveaway.