On January 24th, Cleveland rockers Cloud Nothings return with their third LP, Attack on Memory. Tipping slightly over 33 minutes, the new LP is a full-on assault of aggressive alternative rock, skewing on the side of punk. Tracks like “No Future No Past” or “Stay Useless” recall late Nirvana and Archers of Loaf, respectively. Altogether, it’s a sharper, more realized effort from a band who’s only been on the block for a few years.

Recently, Consequence of Sound‘s own Research Editor Len Comaratta spoke with singer-songwriter Dylan Baldi to discuss the new effort, the evolution of his music, and the pitfalls of typecasting and how one should avoid them.

I guess this is a reference to your last album, but do you still feel like you’re getting old fast?

[chuckles] Not exactly. I feel like I’m doing a lot… in a short amount of time but not necessarily getting old quickly.

Well you’ve definitely been prolific. I guess that’s an understatement. On your previous releases, you did all the instrumentation yourself. When did you feel it was time to actually get a band?

It’s the band I’ve had for a long time. I got a band immediately after I made the first record just ‘cause I needed someone to play live with; but I felt like recording with a band just made more sense with this album just because we kinda wrote the songs together as a band. And for me to go on and take what they created away from them and go and record it on my own seemed like a bad idea.

In the very beginning, it was more that you wanted to transfer it to the live scene, but nowadays has the sound evolved to a point where you need a band rather than write it all yourself? 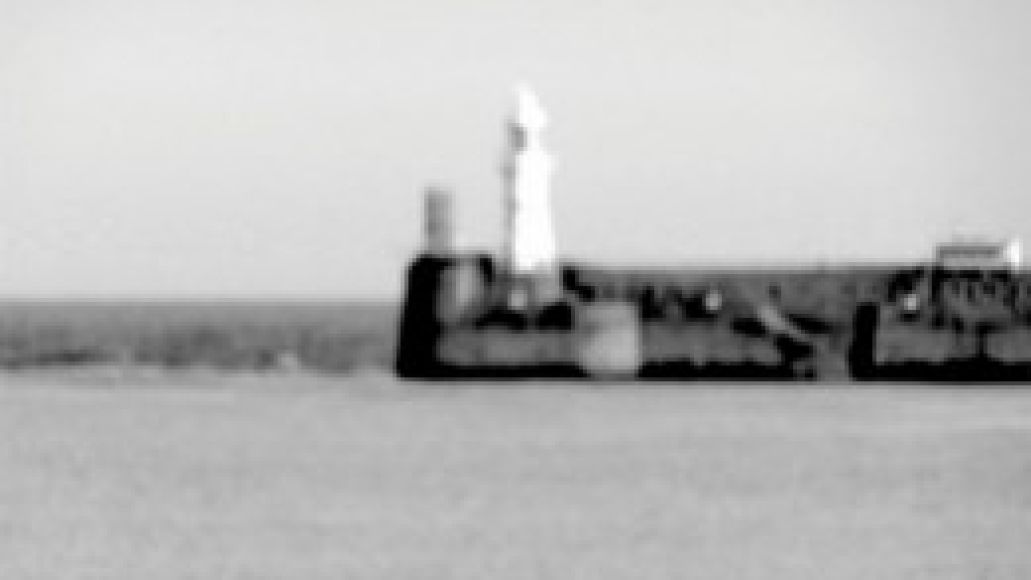 From the lo-fi fuzz on Turning On and the frantic, almost spastic pop punk fusion that you had on Cloud Nothings, I found that this album is continuing this evolving sound where you’re shedding a lot of layers–kind of like focusing and sharpening. A lot of people have been saying that you’re changing your sound so much probably because you’re “so young”… your youth, 18 at one time, 20 now. I think that’s too easy and a cop-out on their part. What do you feel is responsible for your sound, especially considering how prolific you’ve been in the past two years?

I think the thing that’s responsible for the fact that it’s changing so constantly is just because the songs that are on the first album are the first songs I ever wrote. I didn’t know what I was doing. I had never written a song or recorded anything before, so they sound like that to me; they sound like the first things I ever did. And with each album, I’ve progressed–in my opinion, I’ve progressed–as a writer to be able to try different things and do new things. So, every time I write a song I try to write a song that does something different than the last song I wrote just to keep myself from getting bored or something. So, I guess the fact that it’s changing so much is because I’m just finding I’m comfortable writing different types of songs every time I sit down and say, “gotta make an album now.” It’s just coming out different every time.

“No Future, No Past”


Well there’s definitely a change in sound on this album but I didn’t think that it was incompatible or unfamiliar with what you have done before.  I just kind of felt like when I was listening to the beginning of it, especially with “No Future, No Past”, that there was a lot of Unwound or Fugazi inside there, and then on “Wasted Days”, I felt like there was some Wipers influence. Once again, I could be taking a cop-out on that. Were you listening to a lot of heavier material while writing this new album?

Yeah, I was. And I wrote it with the band, and they all listen to stuff like that all the time. Like our drummer only listens to noisy music that has crazy drummers, and that’s just how he plays. The fact that I wrote it with everyone and they all made their own parts brought in a bunch of influences that I might not necessarily think about when I’m just writing on my own..

Two things I’ve noticed on this album that are a little different. One, you have an almost nine-minute track, and then you have an instrumental. How did those two come about?

The nine-minute one… I just knew I wanted a song where we could do something like that.  The thing that happens in the middle of that song that’s sort of long… because it’s not something I would do on my own; again, because it doesn’t sound fun to me at all to sit there and record myself soloing over myself. That just sounds like a really horrible way to spend my time. But to do it with a live band is sort of exciting because you don’t know what’s gonna happen, really. So, I wanted something like that… where we could change it every time and mix things up. And the instrumental song is only instrumental because I couldn’t’ think of anything to sing. Up until the very last minute trying to think of words or something to do over that and I just finally gave up and decided it was going to be an instrumental. 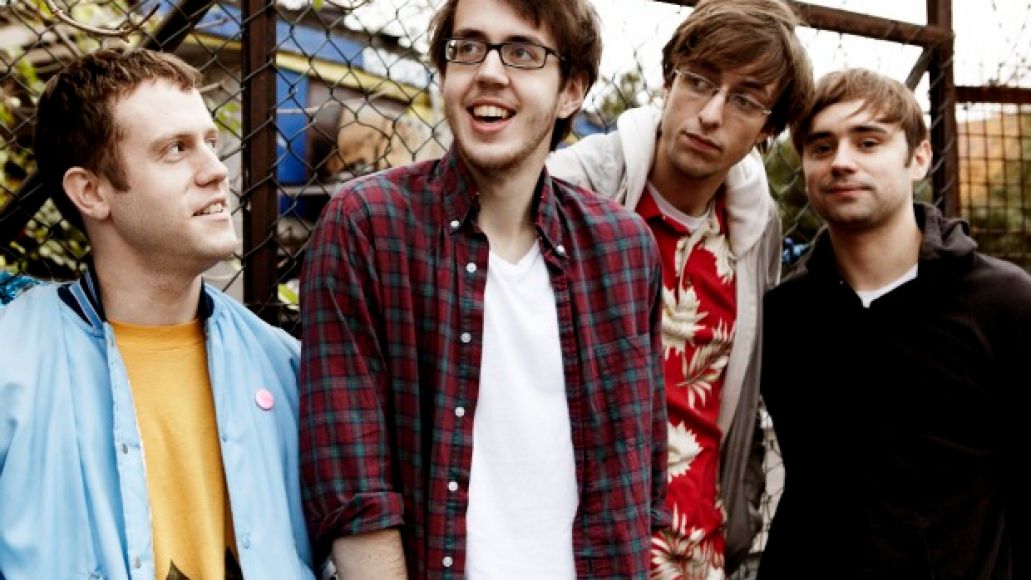 That’s funny. At least you’re honest. I read that you wanted to create some of the arrangements that would allow for more improvisation and variability when played on the road. Do you have any special plans for playing live or promoting the release?

Yeah. We’ve played this record a couple times here and there at some local shows and stuff.  And we have it organized so that we don’t ever really stop playing; it’s just sort of a constant stream of music or whatever, so there’s a lot of things we’ve added to the record that aren’t on the recording of it but that we do live to sort of segue between songs and stuff, so we’re trying to create more of a live experience than just playing eight songs in a row with breaks and talking to the audience in between because we’re not really into that.

Did a lot of this shift in your dynamic come about from working with Steve Albini, or did Steve Albini come into the picture after you decided how you wanted to make the album?

He was after. We had all these songs, and we were trying to figure out who would work as a producer to make these sound the best they could. And we ended up deciding on Steve just because I like the way the records he produces sound. And I knew that he kinda stayed out of the way. He didn’t really make any suggestions or anything the entire time we were recording, and he just let us do….

Yeah, he’s pretty much known for that right? He sets up the microphones and hits record?

So, how long did it take to record the album?

Yeah, there’s almost nothing on there that isn’t a first take kind of thing.

That’s awesome. So, do you prefer to record live in that sense?

Yeah, definitely I prefer to get things done pretty quickly.

So, when you’re working with him, did you guys play the music as a band, or did you play your individual parts, record them, and then put them all together?

Live as a band.

What are you hoping that fans and listeners can take away from Attack on Memory?

I just hope that they realize that they’re not able to pigeonhole us necessarily to a certain genre. We’re a band that has our own aesthetic rather than a band that ascribes to maybe trends or something that people might have thought we did based on our last couple of records.