London duo The Big Pink blends textures that harken back to the glory days of shoegaze, futuristic electronics melding with pop beats and thunderous noise. The Big Pink’s exercise in contrast is the kind of sound that gets a band signed to a legendary label like 4AD. Over the past year, Milo Cordell and Robbie Furze have been working on Future This, their soon-to-be-released follow-up to acclaimed debut A Brief History of Love. In our chat with Cordell, he revealed the trick to avoiding the baggage that comes with recording that troublesome second album, an adoration for hip-hop, and why touring in America can’t be beat.

Back in January, you told NME that you were going to make a hip-hop record?

Yeah, I wish I hadn’t said that. As soon as I said that, I knew I was going to be quoted on that for the next year and a half. This is not a hip-hop record, obviously. You have to say something in an interview, and I kind of regret saying it because I think people are going to be expecting something that maybe it’s not. What I meant to say was, I wanted to create a record that was centered around programmed beats, really, and had the swing of a hip-hop record.

A Brief History of Love was recorded at New York’s Electric Lady Studios. Was Future This recorded in New York as well? 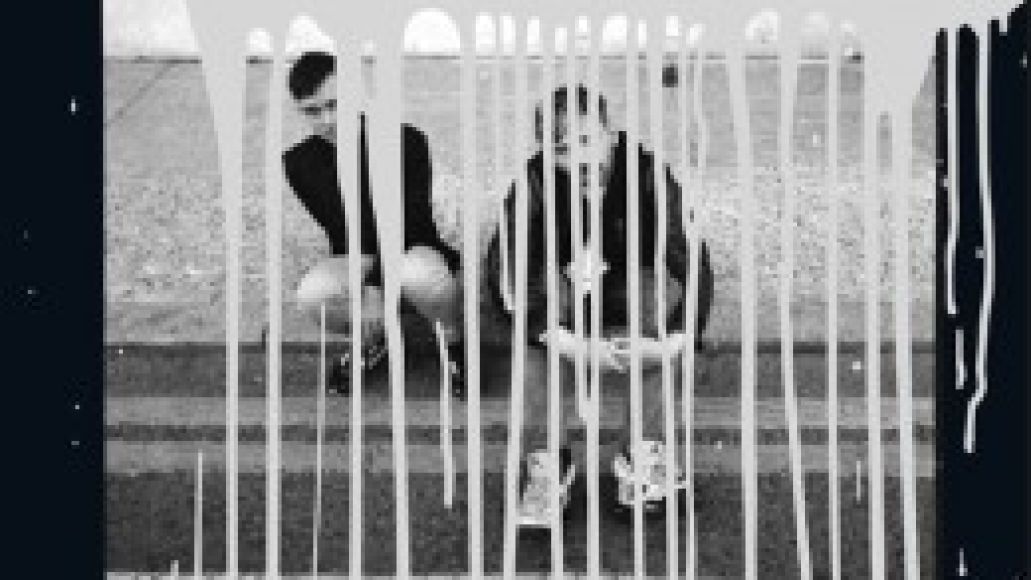 Besides the difference in location, what was your approach to writing and recording Future This?

I think in technique, exactly the same kind of production. When writing songs, I guess I had a different headspace. I really feel this record is our debut record, and the first record was our difficult second album. This record feels like it’s our statement of intent and feels much more about what Robbie [Furze] and I are like as characters, what we wanted to sound like, whereas our first record is almost too personal in a negative way to be a debut record. It’s got quite a bit of negative space on it, which I think would be perfect for a second record. So, I think we flipped it around. This is our debut, to me.

By treating it as a debut record. We didn’t have any problem writing it. This record, it kind of wrote itself, just from the first record being quite downbeat, and then touring it, and realizing we really wanted to have more of an impact with people, like maybe with more movement from the audience. From touring, we got enjoyment out of seeing the different songs that make people dance, make people cheer, make people smile, and we really wanted that to come across in this record. That’s how we treated it. We were like, “I can see what we wanted to do,” for the first time. We wanted to make people happy, because we were happy. We wanted to have fun. That was the main thing, to try to write a record that was fun to perform.

I saw your performance at Glastonbury last year…

I can’t remember. Was that good?

Yes, it was. It was very loud, and you all pack a big punch. I’ve not been able to see The Big Pink in America, but you all seem to have made quite the connection with audiences here, even though your sound has a decidedly English sound and, especially, feel to it. How would you compare playing shows at home to in America?

We loved touring in America. Touring in America feels real. Touring is like part of the American culture. People always go on the road to play music in America. It feels very much like part of America, and the way people treat shows, and the way they go to a show, what they do at a show, and how they respond to a show. All that feels so good in America. It feels like it’s the real deal. England’s got a weird, weird outlook on music, especially on new music. People are very much about singles or about songs.

I don’t know. We always prepare for shows the same way. We never treat anything any different, any country any different… just the reaction after the show. That’s where the difference is. It always feels better after a show in America than it would in England. I don’t know why. Maybe it’s because we know England too well.

Are you going to come back to America in the spring to do some shows and festivals?

We’re really hoping to tour as much as we can next year. We went from LA all the way around and ended up at Coachella over a six-to-seven-week period. I’d love to do that again, because it was one of the most exciting things I’ve done, interesting and entertaining. We really got good as a band. All those shows in a row was such a good feeling. Felt real.

Going back to regretting your comments about recording a hip-hop record, are there any other misconceptions about The Big Pink you’d like to clear up now?

I don’t think so. That would be the one, being interviewed and almost regretting everything I ever said in an interview.

Are you familiar with Nick Hornby’s A Long Way Down?

I thought it was interesting, because the character JJ talks about his band, saying that their original name was The Big Pink as a tribute to The Band’s album, but everyone thought they were a gay act, so they changed their name to The Big Yellow.

That’s a good story. I think as much as we like the reference to The Band, we also like the idea of it being quite phallic, as well. How the band has such a kind of serious music, but then be kind of joking… kind of a homoerotic or gay club vibe.

So, how would you describe the sound of The Big Pink? It’s not so easy to apply any single label to your music due to the various and often juxtaposed aspects of it.

No one’s come up with the right genre for us. I’ve always hated every one. I guess I listen to a lot of music, but I think, this record particularly, I call it pop music.

Right, because I know a lot of artists don’t like how they have been pigeonholed in the media.

I hate the term electro rock. And I love shoegaze: My Bloody Valentine and early 90’s UK music’s a particular favorite of mine. And I guess that’s what I bring into the band is the kind of dreaminess that… but really, Robbie and I are both into Rihanna as much as we are into… 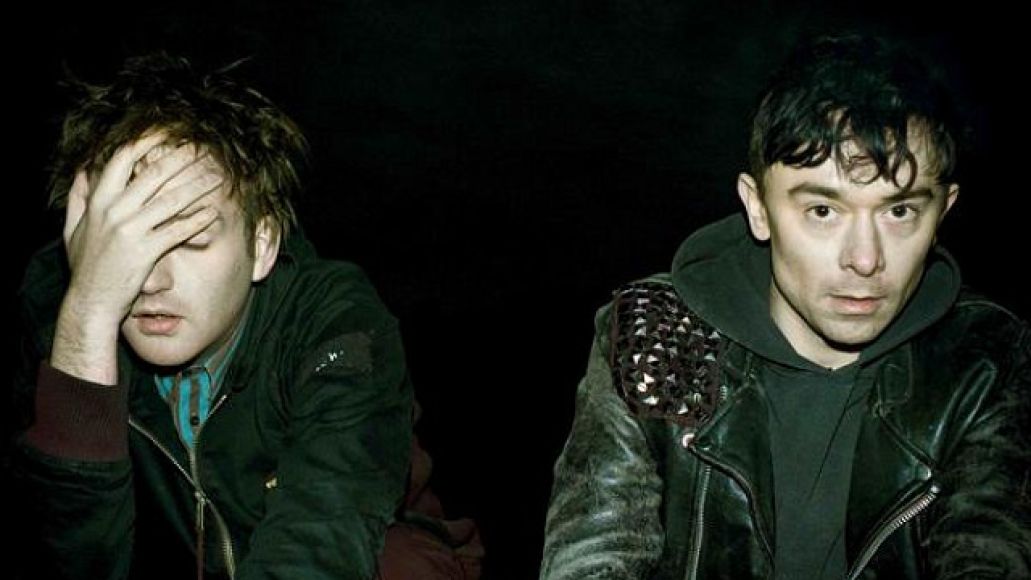 Yeah, we’re just fans of good music. What we consider a good song can really come from the feeling of something like This Mortal Coil, or it can come from the vibe or sugariness and the kind of haze of “Toxic” by Britney Spears or “Try Again” by Aaliyah. Do you know what I mean? I get enjoyment out of both, and I think that’s what we put into this record. I guess the production of that kind of 4AD stuff, and we also love the pop hits of Britney Spears and Guns N’ Roses, or Nirvana, or whoever. I think that’s just what we try to do: try to create our own sound within that.

Lykke Li covered “Velvet” on her tour this year. Are there any artists in particular you want to see cover your songs?

Did you hear the Nicki Minaj song “Girls Fall Like Dominoes”?

She sampled “Dominoes” on her iTunes album, and that was a great thing. Because when we were writing the record, we were really listening to a lot of hip-hop, and I guess My Dark Twisted Fantasy was something that was on repeat, and we tried to put a lot of elements of that record in our record. We just didn’t want to do verse-chorus, verse-chorus. We wanted to have outros and intros, and we tried to put different parts into the mixing… in that kind of Kanye way. I remember when we dropped “Dominoes” last time, Kanye put that on his blog, and we were all so happy about that. And then three or four months later we got an email from our publisher saying a big US hip-hop star is putting “Dominoes” in, and then literally about two weeks before the album, we got sent [the record], and it was Nicki Minaj. It was going, “This is property of Cash Money Records” over the whole track, and that was great, because we’ve been listening to Kanye, and we’d listened to Nicki Minaj, and the next thing you know, she sampled it, and we were over the moon. Anyone from A$AP Rocky to Jay-Z. I’d love to be sampled by the hip-hop heavyweights.