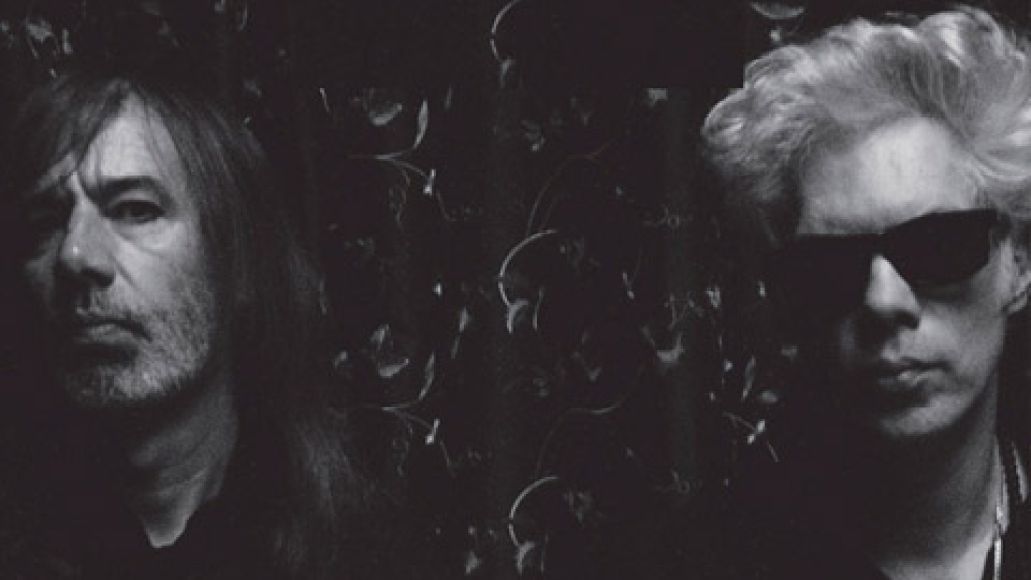 Jim Jarmusch has announced a new album, the existentially titled Concerning the Entrance Into Eternity, due February 28 via Important Records. The independent cinema’s super-director will team up once more with Dutch lutenist and minimalist composer Jozef Van Wissem, with whom he also produced last year’s experimental The Joy That Never Ends. Below, you can hear the album track “The Sun of the Natural World Is Pure Fire”.

To celebrate the record’s release, Jarmusch and Wissem will deliver two performances at the Issue Project Room in Brooklyn, NY on February 3rd. Click here for ticket information.