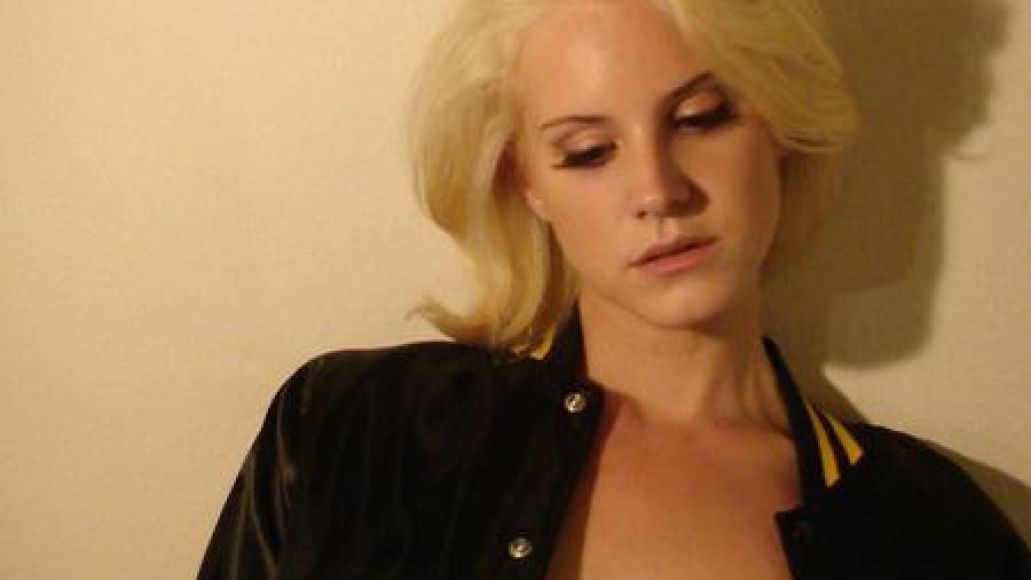 Lizzy Grant intends to re-release her pre-Lana Del Rey debut album later this year. Originally released in 2010 under the singer’s real name, the album has since disappeared from online retailers and record stores.

Speaking with BBC News, Grant said the album was pulled from retailers because “I had signed to an independent label but they couldn’t fund the release of it.” According to BBC, Grant has bought back the rights to the record, and she may re-release it in “late summer.”

“People act like it’s so shrouded in mystery, the ‘forgotten terrible album’,” Grant told BBC. “But if you look on YouTube, all 13 tracks are available with millions of views, so it’s not like no-one’s heard them.

The album’s producer, David Kahn, had previously claimed that the album was purchased in order to “to stifle future opportunities to distribute it” and reinvent herself as Lana Del Rey, according to Billboard.

“I think Lizzy Lana owns it, so [her team] wanted it out of circulation. That’s why they bought the rights from them,” Kahne told BIllboard. “I think she wanted to be Lana Del Rey and didn’t want to be Lizzy Grant. That was her family name, and she’s very dramatic. She wiped [out] this other person. I think she actually thinks that she’s that other person, and she probably is. So that was the decision that she made, that she didn’t want traces of that whole person around, as far as I can tell.”

Below, you can hear one of the album’s tracks, “Yayo”.