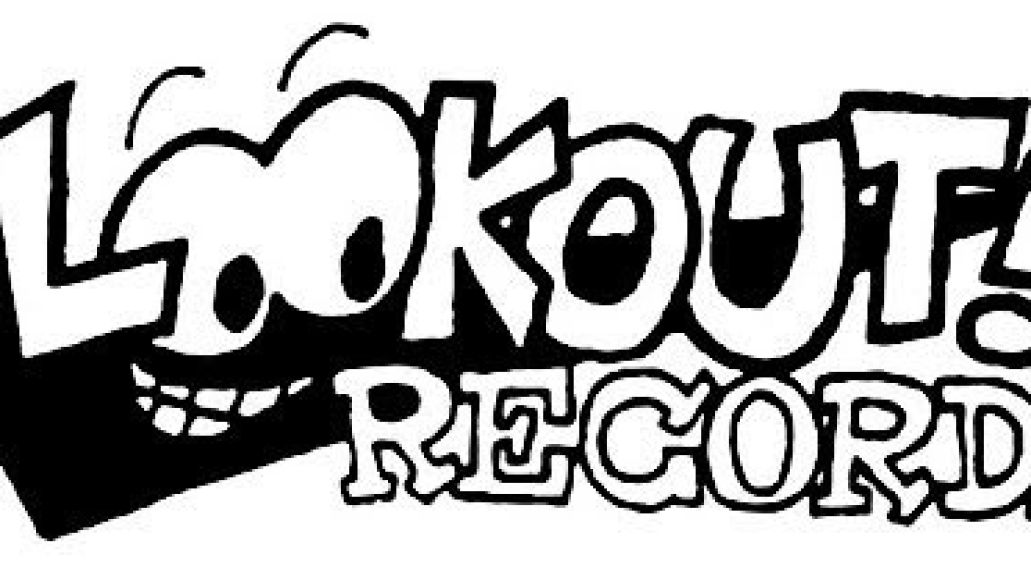 Lookout! Records, the Berkeley, California-based record label and one-time home of Green Day, Operation Ivy, Rancid, The Donnas, Alkaline Trio, and countless others, is no more, according to the label’s former signee Ted Leo. In a message posted on his website, Leo revealed that while the label had ceased putting out new material in 2006, it was still printing back catalogs until December. Now, however, the label has “sadly, shuttered its windows for good,” explained Leo.

Leo, who released four Ted Leo and the Pharmacists records through Lookout! during the early 2000s, went on to note that “these records have reverted to my complete ownership.” The transition has caused these albums to be taken down from digital services, but Leo said that he hopes to have them back online soon. As for the physical releases, Leo said the records are “officially out of print and will likely not be repressed for a while (but I’m sure I’ll get around to it eventually).” He does, however, have a stockpile of old physical albums that he may sell through his own online webstore.

It’s unclear what the news means for other former Lookout! artists, though artists like Green Day, Avail, and Screeching Weasels previously reclaimed ownership of their work from the label in the mid-2000s. The label’s website has not been updated since March 2011.

Below, check out Operation Ivy’s song “Knowledge” from their 1989 Lookout Records LP Energy.