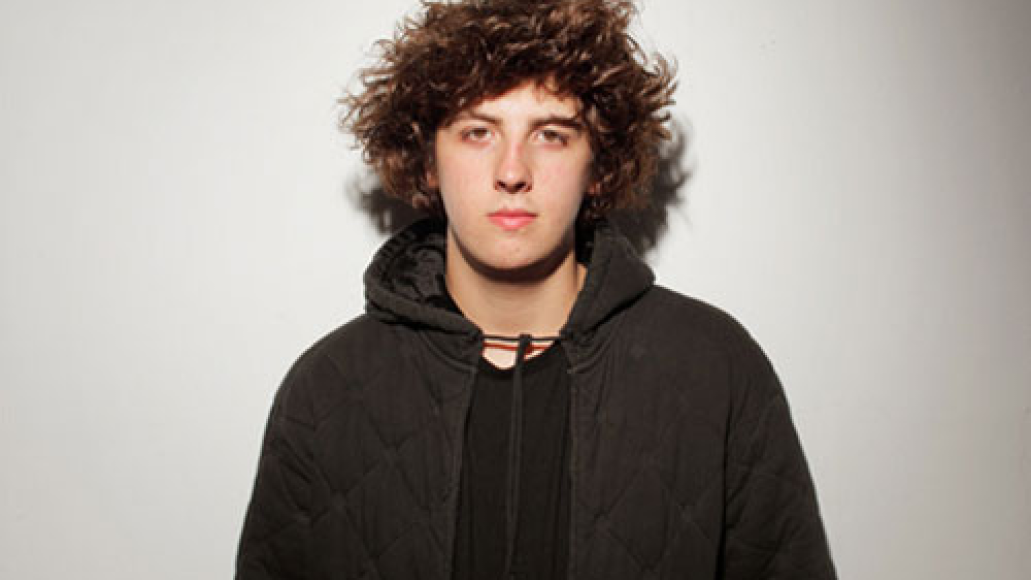 On January 23rd, Radiohead will release the third remix of “Bloom” by Jamie xx on limited-edition 12″ vinyl, as At Eases points out. Originally released digitally in November, the physical release is limited to 500 copies and will come packaged in its own signature sleeve. Pre-orders were ongoing at Young Turks, but the allotment appears to have already sold out. Below, you watch the vinyl played on a turntable.

Jamie xx’s first reworking of “Bloom” appeared on last year’s TKOL RMX 1234567 remix album, and the second was auctioned off for charity.