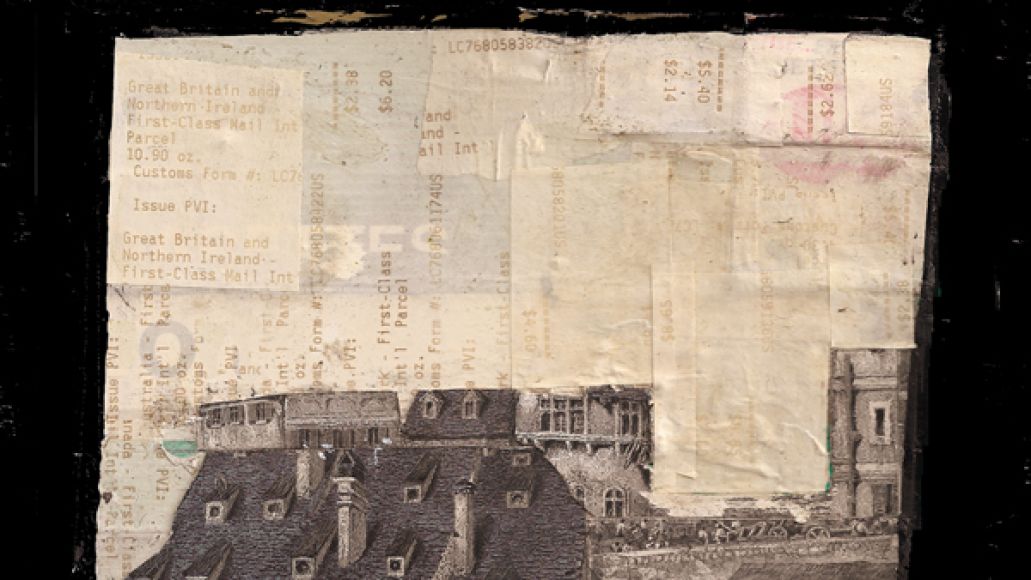 In one week’s time, Dr. Dog will return with their much anticipated seventh LP, Be The Void, via ANTI- Records. It’s the follow up to their CoS Top Star-earning 2010 LP Shame, Shame. Stream it now at Team Coco.

Other albums available for in early spin (in addition to Sharon Van Etten, Paul McCartney, and Heartless Bastards’ latest efforts):

— Mark Langegan Band will release their first album in eight years, Blues Funeral, on February 7th via 4AD. Stream it now at Exclaim!. Also, check out their new video for “The Gravedigger’s Song” here.

— A Place to Bury Strangers drop their new EP, Onwards To The Wall, on February 7th via Dead Oceans. Stream it now, and read our interview with the band, here (via The Hype Machine).

— Blondes release a new self-titled EP on February 7th via RVNG Intl. Stream it now at Drowned in Sound.