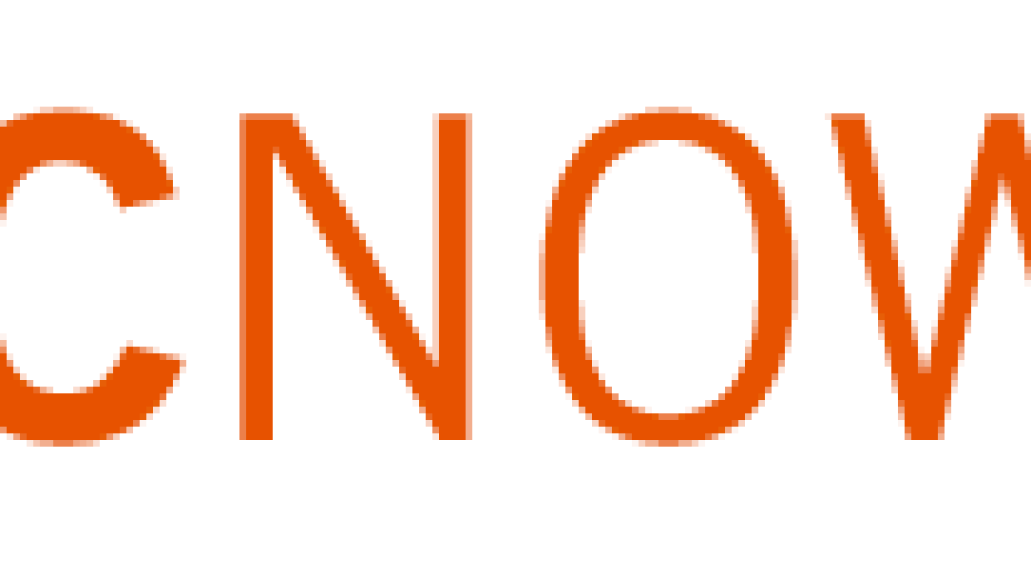 MusicNow is an annual Cincinnati-based music festival created by The National’s Bryce Dessner, showcasing “contemporary music and artists that take risks and do not fit neatly into categories.” This year’s installment runs March 28-30th and features performances by Sufjan Stevens, Philip Glass, and Dessner himself, as You Ain’t No Picasso points out.

Day one will feature an organ concert by James McVinnie, who will be performing new pieces from Arcade Fire’s Richard Parry and Pulitzer Prize-winning composer David Lang, along with selections from Glass, Bach, Arvo Part, and Nico Muhly.

The following day will feature a performance by Glass himself; the acclaimed composer will team up with Chicago sextet eighth blackbird to perform his composition “Music in Similar Motion” and premiere a new work by Muhly.

On the final day, Muhly, Dessner, and Stevens will come together for a workshop presentation of a new song cycle. In addition, Pedro Soler and Gaspar Claus will perform improvisations for flamenco guitar and cello.