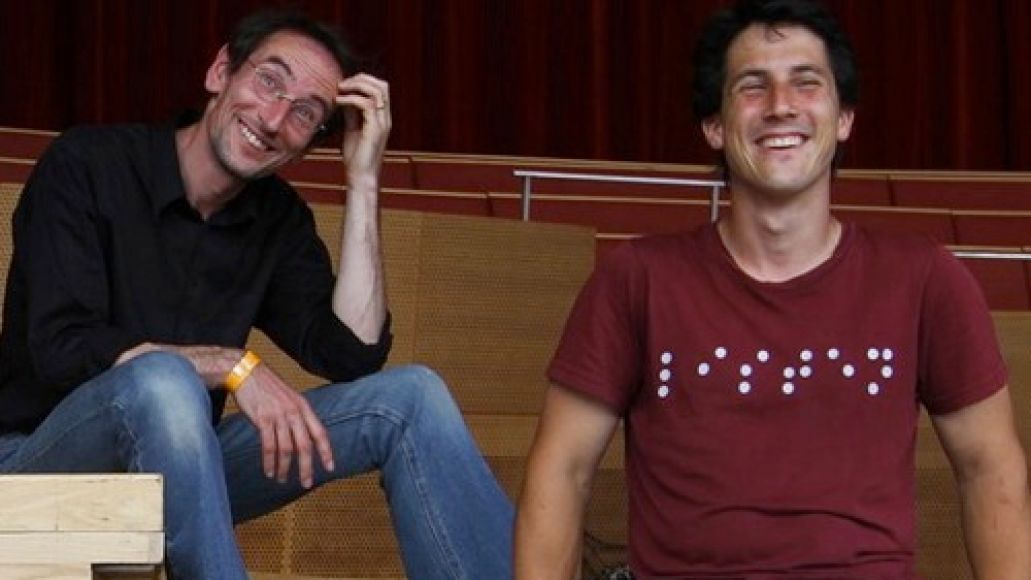 The Books — the New York City-bred experimental duo comprised of Nick Zammuto and Paul de Jong — have called it quits. In an email to Pitchfork, Zammuto said, ”It seems the air has gone out of the Books for the last time. It’s been an extraordinarily painful year coming to the realization that there was no way forward for the band. I love the Books and all that it became, and it still feels strange to me that such an odd little project moved people like it did.”

Zammuto did not elaborate on the reasoning behind the duo’s decision, saying, “Right now, going into the details of it does not serve anyone, and I’m still too close to it to talk about it without getting angry.” He continued: “It’s best for it to remain a mystery for a while. I doubt we will work together again, and unfortunately it almost certainly means we will retire the name after these last releases are out.”

Over their 12-year existence, The Books released four studio albums and one EP. Their most recent offering, 2010’s The Way Out, earned a four-star rating on Consequence of Sound. According to Zammuto, a number of archival items, including ”a couple LPs worth of B-sides and soundtracks, a box set with the four [Books] records, and an updated DVD,” should see light later this year.

As for what’s next, Zammuto has formed a new band, aptly tiled Zammuto. Their self-titled LP arrives on April 3rd via Temporary Residence, and they’ll play a few East coast dates next month, followed by an appearance at South by Southwest.

The Books break up