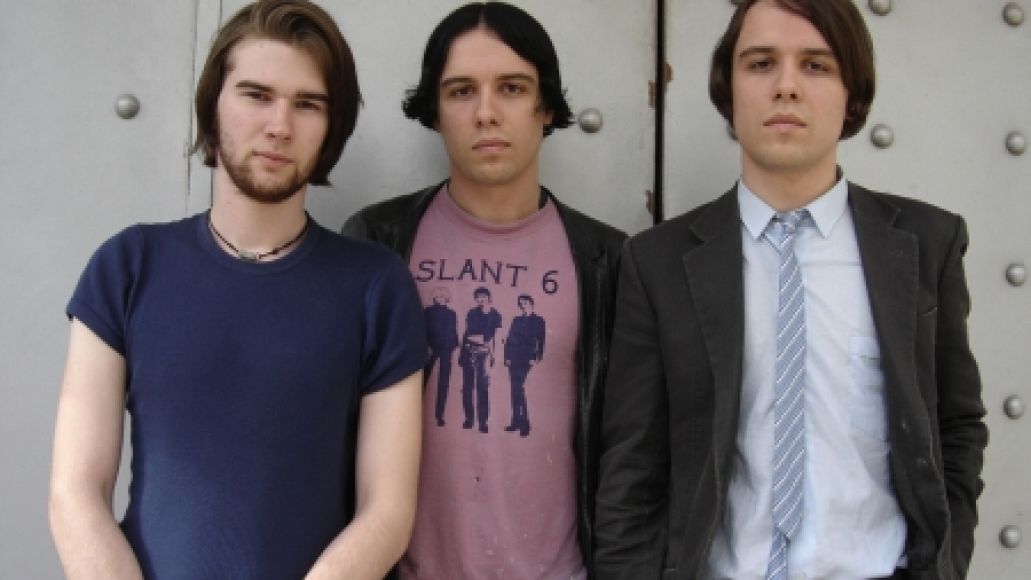 Steve Albini is grinding. The Shellac frontman and rock producer extraordinaire has helped Cloud Nothings flip the script on 2012 with their forthcoming album, is working with the equally volatile Screaming Females on their next effort, and for the trifecta Albini will also have his signature on British garage revivalists The Cribs‘ forthcoming album (via NME). Tentatively titled In The Belly Of The Brazen Bull, the album also features production from Mercury Rev/Flaming Lips mainstay Dave Fridmann and a little bit of self-production from the band itself.

The album will not feature Johnny Marr, the former Smiths guitarist who left the band after their previous album Ignore the Ignorant. “Working with Johnny was something I really enjoyed, but what it’s made me realise is that this is the way it’s meant to be,” guitarist Ryan Jarman told NME. “I liked the last record and it was a progression, but there was something lost in translation. It was something indefinable – but it’s back.”

Below, watch The Cribs’ video for “Men’s Need”.