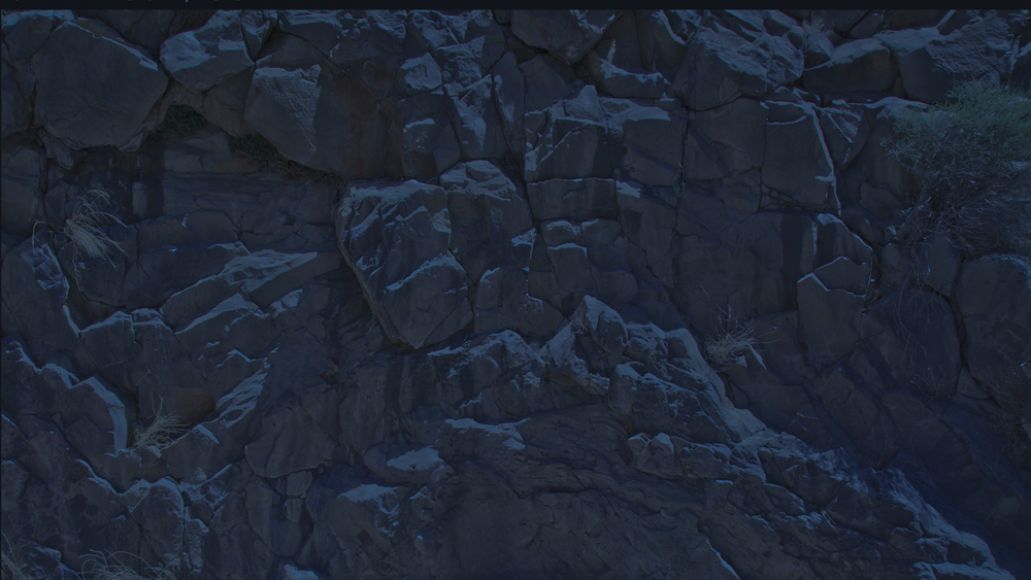 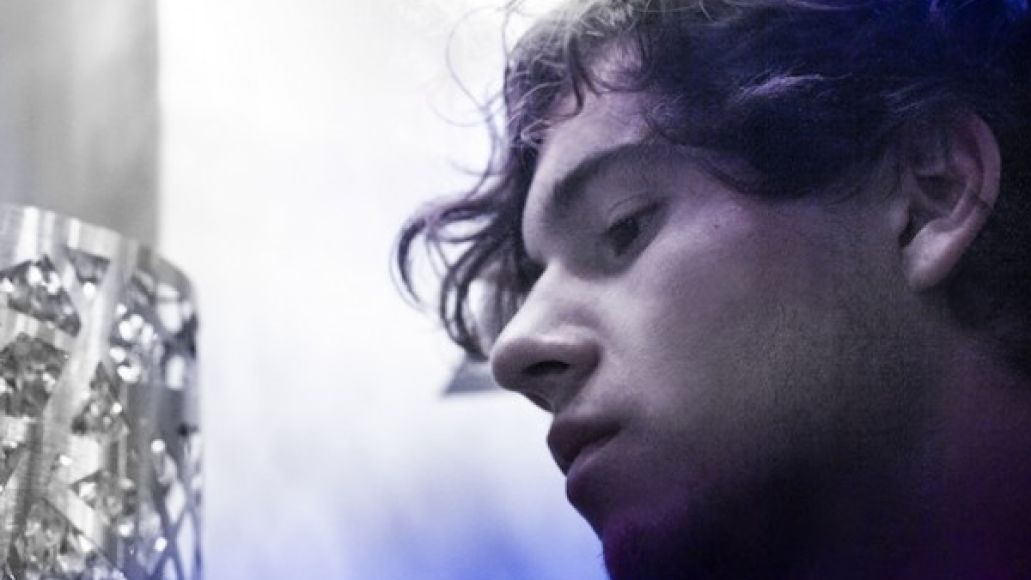 On the back of this racket, Sleigh Bells remind us again that we’re not too far off from the release of their forthcoming LP, Reign of Terror. An unusually radio-ready turn for the usually boisterous duo, “Comeback Kid” sets the stage for Sleigh Bells’ hotly anticipated second record. Reign of Terror is out February 21st via Mom+Pop Records. –MC