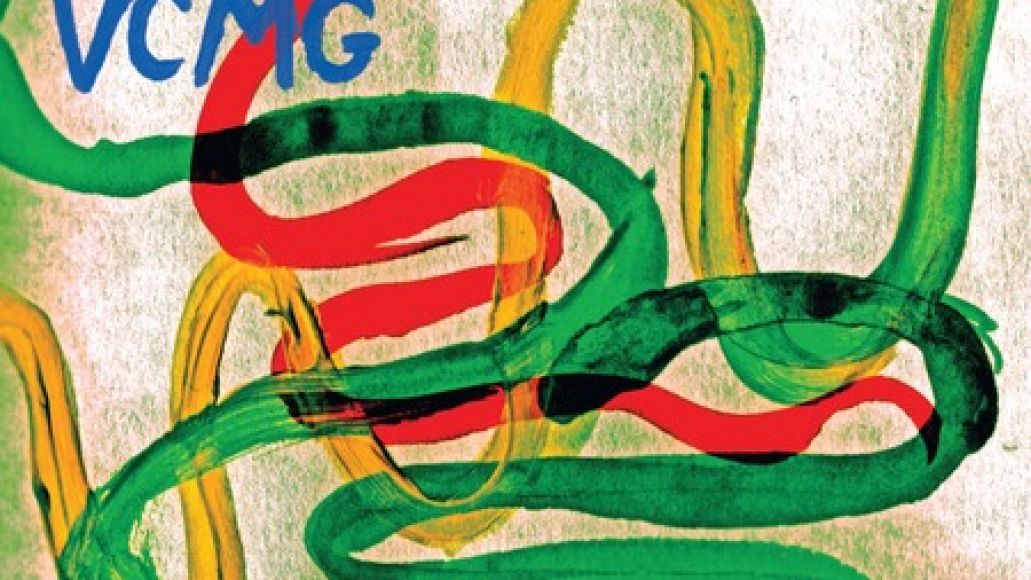 On March 13th, former Depeche Mode colleagues Vince Clarke and Martin L. Gore will issue Ssss, their joint debut LP from their previously announced VCMG moniker. Comprised of nine tracks, Ssss features production by both Clarke and Gore, in addition to mixing by Timothy “Q” Wiles. Peep the tracklist below, but not before you take a listen to “Spock” below. Oh, how you will dance…