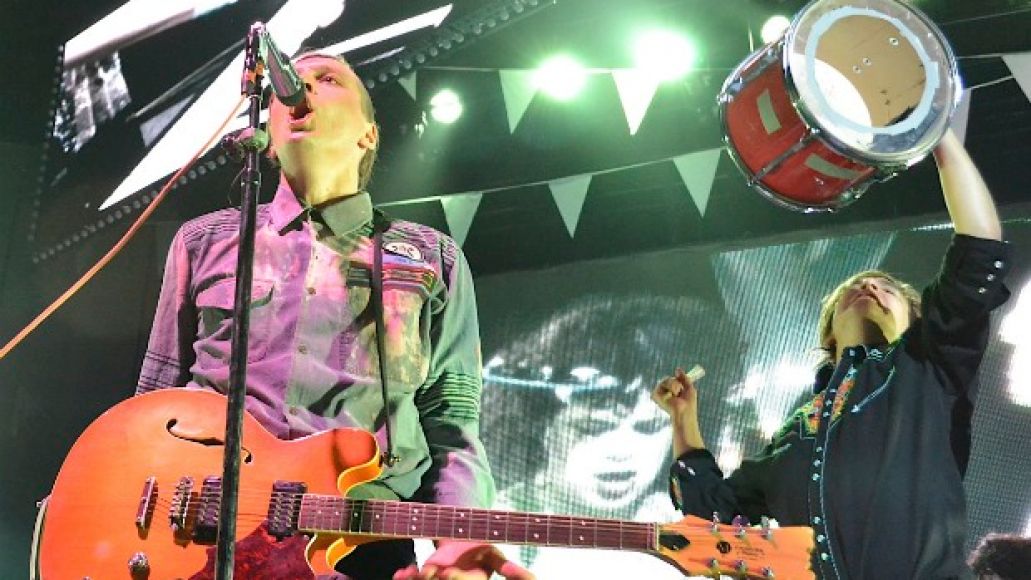 Albeit filmed several months ago, the latest episode of Austin City Limits serves as Arcade Fire‘s final performance in support of their third LP, The Suburbs. The one-hour set features favorites from the new album as well as classics like “Keep the Car Running”, “Rebellion (Lies)”, “Wake Up”, and “Haiti”. Watch it below.