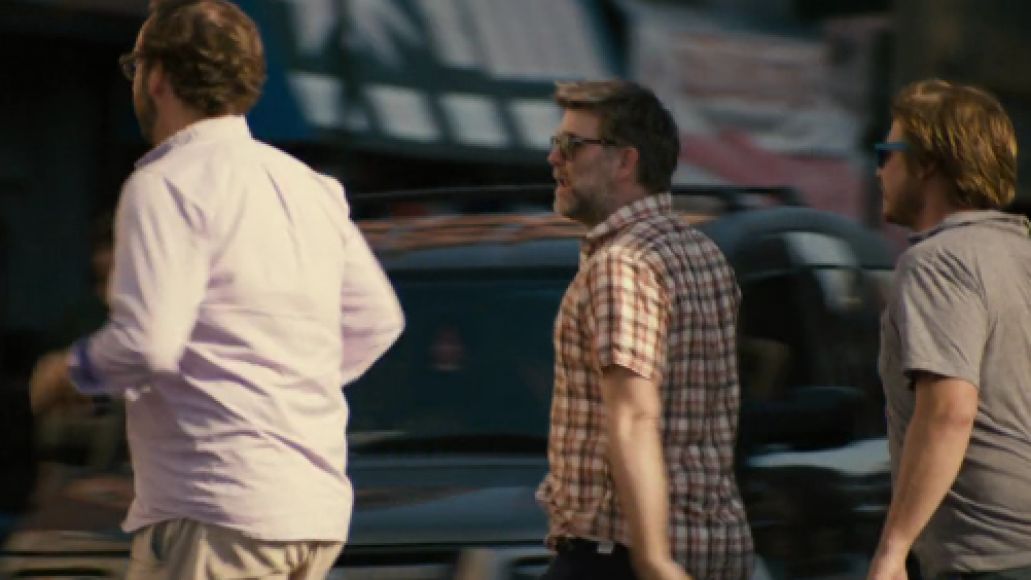 Last weekend at Sundance Film Festival, Rough House Pictures premiered the Rick Alverson-directed film, The Comedy, which stars Tim Heidecker, Eric Wareheim, and also former LCD Soundsytem frontman James Murphy. As a press release notes, The Comedy offers “the audience a look behind the curtain at the cost of American Utopianism and its unintentional byproduct of numbness and disconnect.” Hmm, we’ll have to wait until the film finally receives a proper release to fully understand that. In the meantime, check out a hilarious clip from the movie below. It’s the best cab ride you’ll never have.