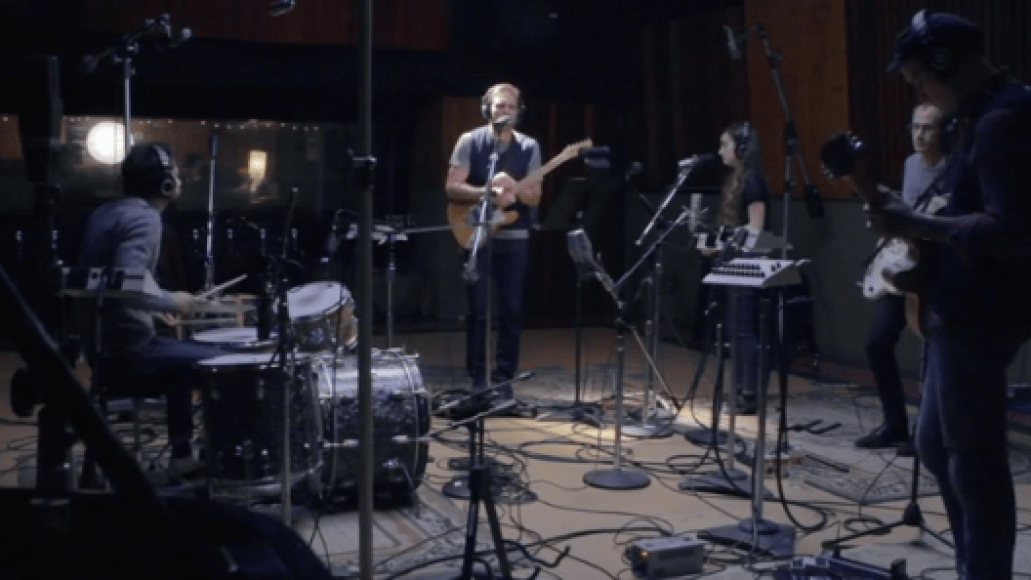 In honor of Leonard Cohen’s upcoming album Old Ideas, his first in eight years, Columbia Records has teamed up with a group of musicians/Cohen devotees for a cover series, entitled Old Ideas With New Friends. We’ve already witnessed Greg Dulli’s somber cover of “Paper Thin Hotel”, and Filter now brings us a rendition of ”There Is a War” by Long Beach soul-rock purveyors Cold War Kids.

In explaining their choice of songs, guitarist/vocalist Nathan Willett said the song’s message was powerfully effective, adding, ”it’s a song that talks about inner struggle, a war between all things happening around you, and that our life is lived in that war. It’s so striking.” With Cohen’s original message fully intact, the Kids took some musical liberties, creating a pseudo funk-meets-punk vibe, powered by a rollicking groove that epitomizes the sound of youthful rebellion. Check it out below.

Other participants in the series are to include Deerhunter’s Bradford Cox, Old 97s’ Rhett Miller, and The New Pornographers’ A.C. Newman. Stay tuned for more on those performances.