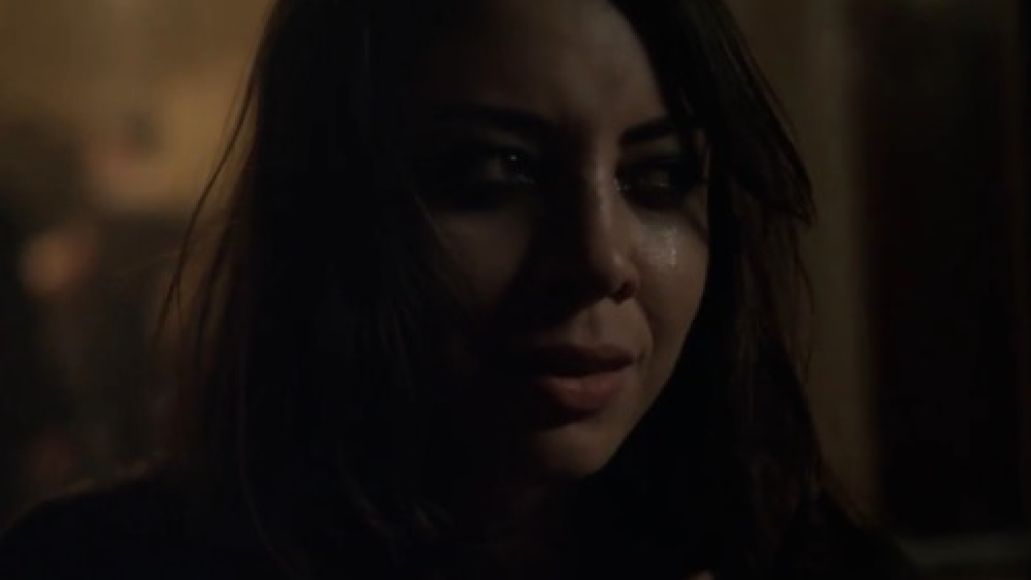 As previously reported, J. Tillman recently played his final show with Fleet Foxes. However, it didn’t take him long to settle on a new venture. As EW.com points out, Tillman will return on May 1st under the moniker Father John Misty for the release of a solo LP, Fear Fun.

As an early taste, the album’s lead single, “Hollywood Forever Cemetery Sings”, has been released in music video form. The clip stars Parks and Recs’ Aubrey Plaza, who has a breakdown after attending a funeral. Watch it at EW.com, or grab the track in mp3 form below.

According to Reverb, Fear Fun was recorded in Los Angeles with Jonathan Wilson, mixed by Phil Ek in Seattle, and will be released in the U.S. by Sub Pop.