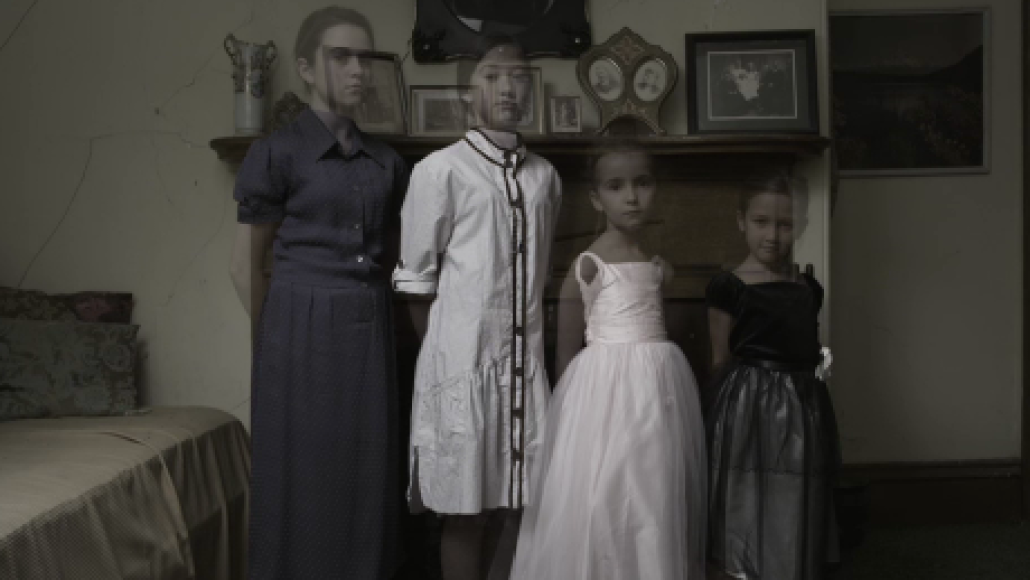 On February 7th, Mark Lanegan Band will release Blues Funeral, the group’s long-awaited follow up to their 2004 album, Bubblegum. We’ve already heard the menacing and bluesy cut “The Gravedigger’s Song”, and now there’s an equally freaky music video. Directed by Alistair Legrand and produced by Jack Richardson, the video pulls bits and pieces from dozens of famous horror movies out there. From scythe-wielding children to taxidermy a la Alfred Hitchcock’s Psycho, it’s enough to keep you squirming in your seat for the entire duration. It also provides a quaint backdrop for Lanegan’s rough growl and the track’s sinister imagery. Check it out below.

Blues Funeral is out February 7th via 4AD.