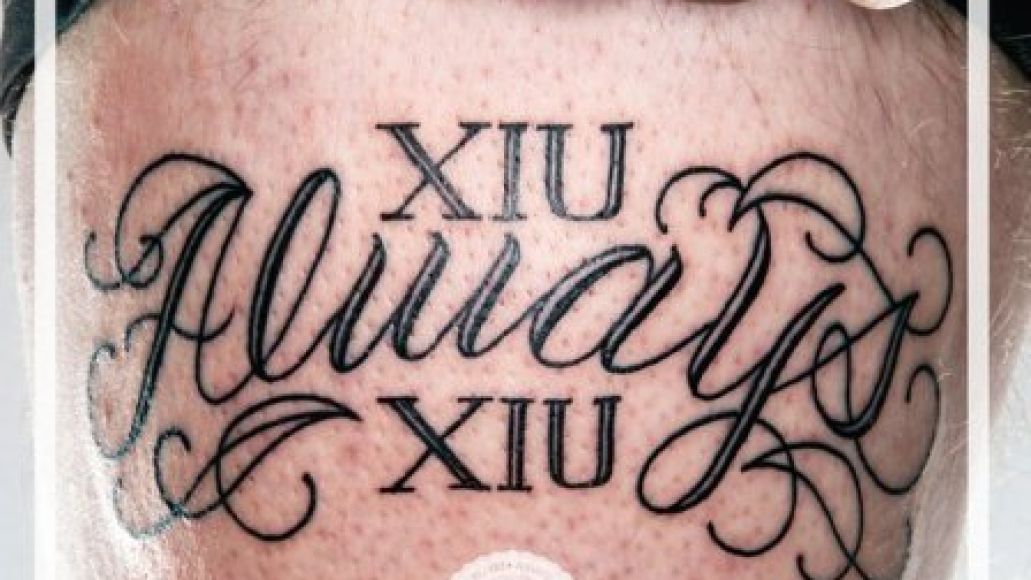 Avant synth-pop outfit Xiu Xiu will release their eighth studio album, Always, on March 7th via Polyvinyl Records. As with its predecesor, 2010’s Dear God, I Hate Myself, Always was produced by Deerhoof’s Greg Saunier. The end result is billed as a commemoration of the band’s 10 years together and the intense devotion of their fans, with the record symbolizing “the mutual camaraderie with and deep dedication to each person who has internalized Xiu Xiu’s work, tattooed its name on their skin or soul, and throughout the past 10 years made the band a part of their lives.” Well, at least it’s not a reference to that god-awful Richard Dreyfuss film of the same name.

The records first single, “Hi”, celebrates the musical make-up of the band. Like so much of the band’s catalog, this track lives and breathes as a shapeless example of the band’s ’80s-inspired, theatrical form of synth dance magic. However, there’s also a slightly increased air of abandonment, like a layer of the moroseness has been dusted away ever so slightly. All that’s left, then, is a shining specimen of commitment and musical succinctness. Check it out below (via Prefix), along with the tracklist.