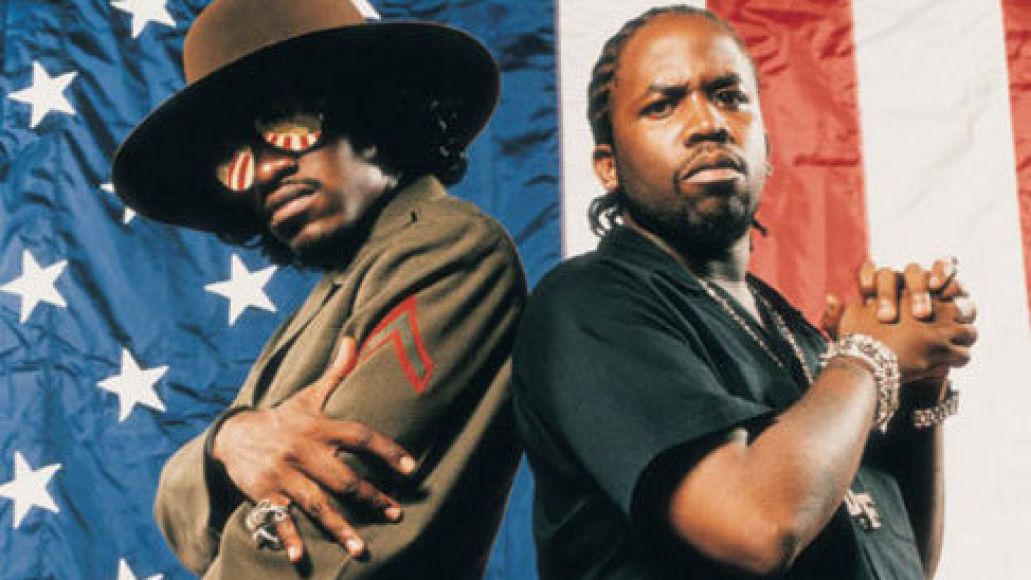 As great as Andre 3000’s contribution to “DoYaThing” proved to be, BBC’s Zane Lowe spoke for probably everyone when he asked for a new Outkast album during the final bars of the song’s world premiere. However, in a new interview with GQ, Andre shoots down rumors of the duo’s impending seventh album and paints a pretty bleak picture for their future.

“There’s been a lot of talk on the Internet about an OutKast album and I have to say that as of now, there are no plans for another OutKast album,” Andre told GQ. “I really don’t know if or when that will happen.”

Instead, the rapper says he is content with “living off the excitement of new artists.” He further adds: “I’ve been privileged to have these new artists kind of reach out and grab back and say, ‘Hey, Andre, we want you on this song.’ So I’ve been taking those calls and for the last two years, I’ve been doing collaborations. So these new artists have kind of been keeping me alive.”

Andre also plans to finally begin work on on his long-awaited, long-rumored solo album in 2012.”I don’t know when it will come out, but hopefully it’ll come out this year.” When asked about the massive expectations for it, Andre added, “The biggest fear is me thinking about it too much—and that’s why I’m just trying to catch the energy just like I’ve done before.”

Andre 3000: "As of now, there are no plans for another OutKast album"