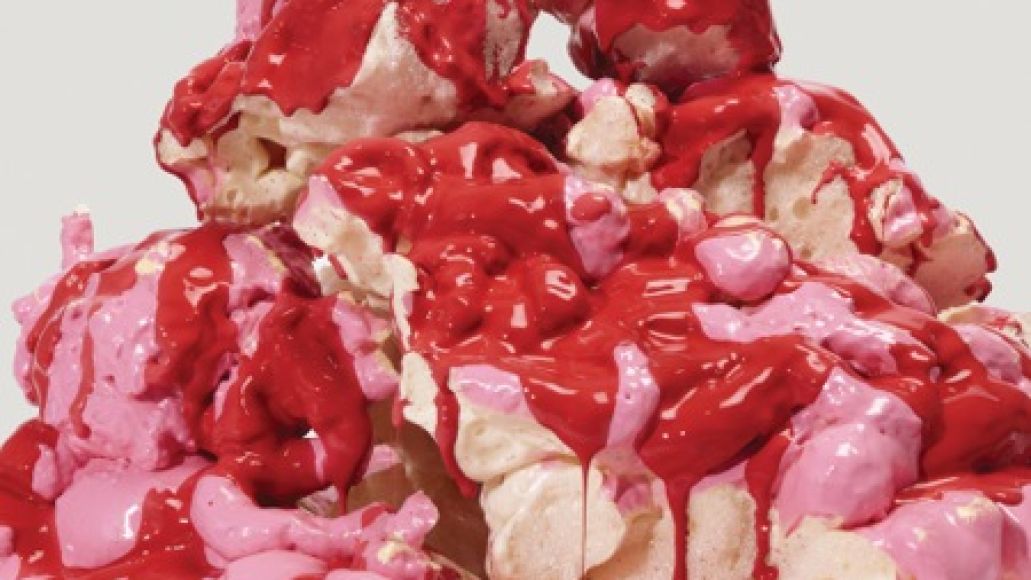 Battles is following up last year’s Gloss Drop with a four-part remix series, aptly entitled Dross Glop. As previously reported, part one features contributions from The Field and Gui Boratto. Today, the lineup for part two was revealed: Side A features remixes of “Futura” by The Alchemist and “White Electric” by Shabazz Palaces, and Side B packs a remix of “Africastle” by Kode9. As an early taste, Shabazz Palace’s track is streaming below.

Both Dross Glop 1 and 2 will be released on 12″ vinyl by Warp Records on Ferbuary 21st. You can also subscribe to the entire series at Bleep.com.