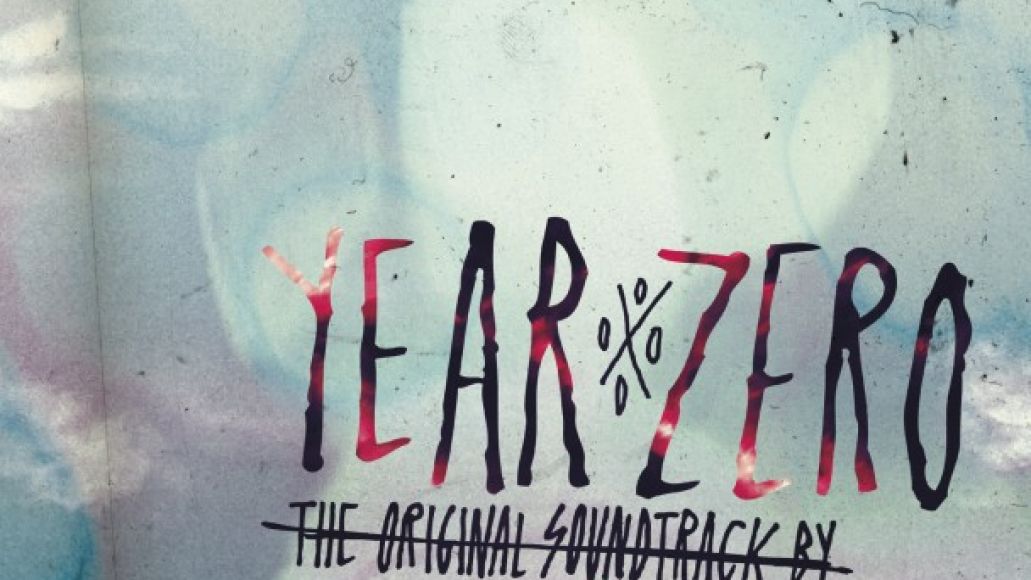 Of all the bands to hop aboard the surf culture resurrection, Vancouver space rock band Black Mountain seemed least likely. Yet this April, they’ll release the soundtrack to the upcoming post-apocalyptic surf film Year Zero.

According to a press release, the film takes place in a “damaged but stunningly beautiful place, a world where the reset button has been hit, where we hold onto the vestiges of the things we love.” More than just Mad Max meets Blue Crush, the project is “ultimately as much a ‘surf movie’ as it is a movie about Earth illustrated through surfing.”

For the soundtrack, Black Mountain has contributed both new and previously-released material, creating “one dense, 45-minute acid tab of music.” Among the newer selections on the nine-song LP is the magnum opus “Mary Lou”. Clocking in at nearly eight minutes, it’s an unceasing blast of twisted, psychedelic guitar perfect for shredding waves or fighting for survival. Stream it below (via Stereogum).

The Year Zero soundtrack is in stores on April 3rd via Jagjaguwar. Below, you’ll find the album tracklist followed by the movie’s trailer.