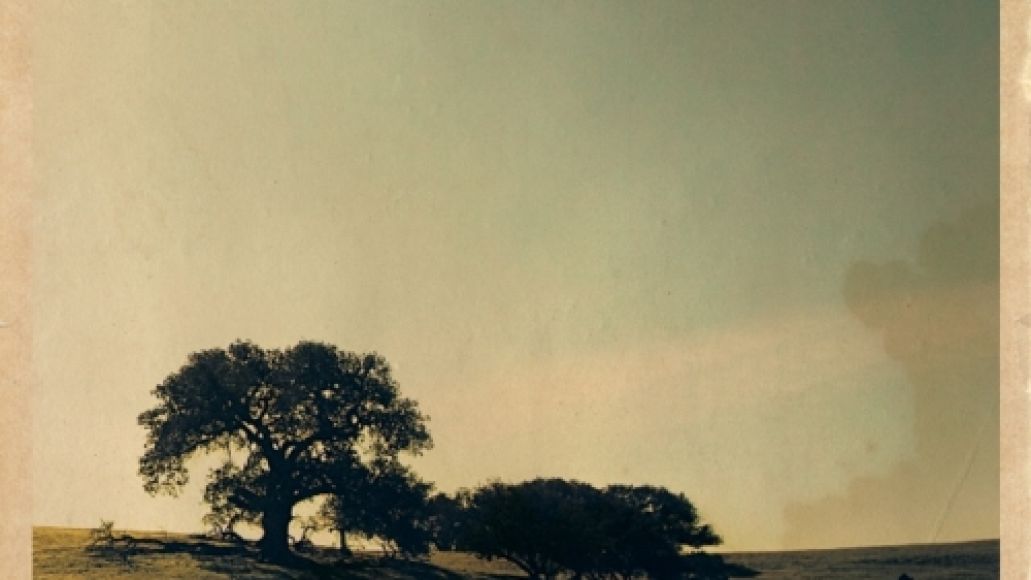 Indie-folk trio Good Old War came together after the demise of prog-rock outfit Days Away, of which co-founders Tim Arnold (Old) and Keith Goodwin (Good) were members. Having already released two LPs, the last of which was 2010’s self-titled effort, they’ll return on March 6th with their third album, Come Back as Rain, via Sargent House.

Recorded in Mike Mogis’ Nebraska studio with producer Jason Cupp, the album has been described by the band as capturing their “really natural and energetic and in your face” live show. Goodwin also mentions that the album’s core aesthetic stems from “that longing for home that happens when you’re away all the time.”

That feeling of isolation finds a perfect means of expression in the album track “Can’t Go Home”. The track stakes on Crosby, Stills and Nash-inspired vocal harmonies and a rollicking, free-wheeling acoustic guitar. The band torques decidedly negative sentiments of loneliness into a joyous blend of folksy rhythm, wishing only for the simple comforts of home. Stream it below.