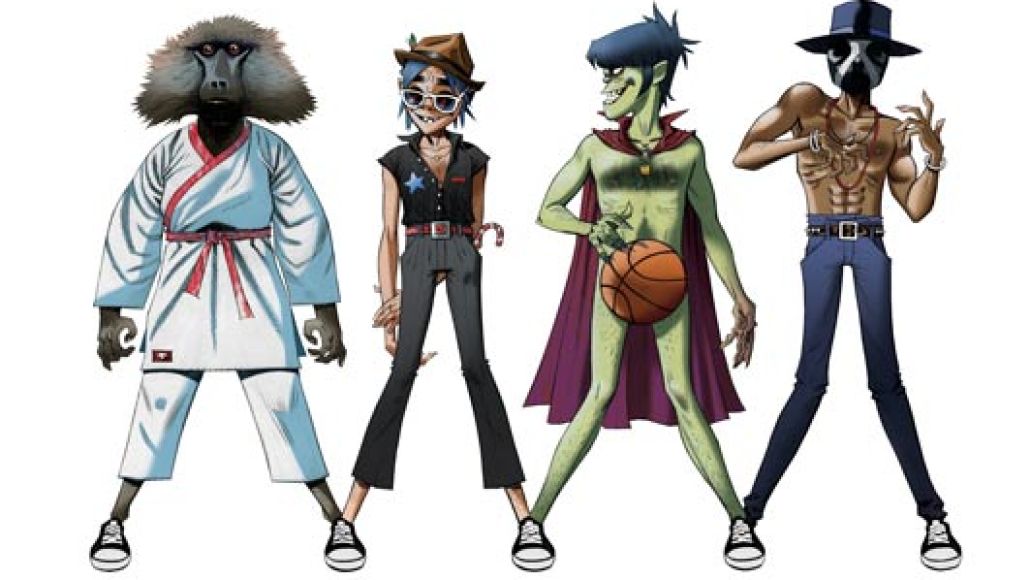 “DoYaThing”, the Converse-fueled collaboration between Gorillaz, Andre 3000, and James Murphy, has arrived. The track is now available to download below (via Converse’s website).

As previously reported, a 13-minute explicit version of the track also exists and will be released at a later date. According to Pitchfork, that version is the “best representation” of the trio’s three-day recording session in London. Update: The extended version is now available to stream at 107.7 The End.

In addition, a music video for the track, created by Gorillaz’s Jamie Hewlett, will premiere on February 29th.

The collaboration is the latest installment in Converse’s “Three Artists. One Song.” project. The track also coincides with the release of Gorillaz’s very own Converse line.