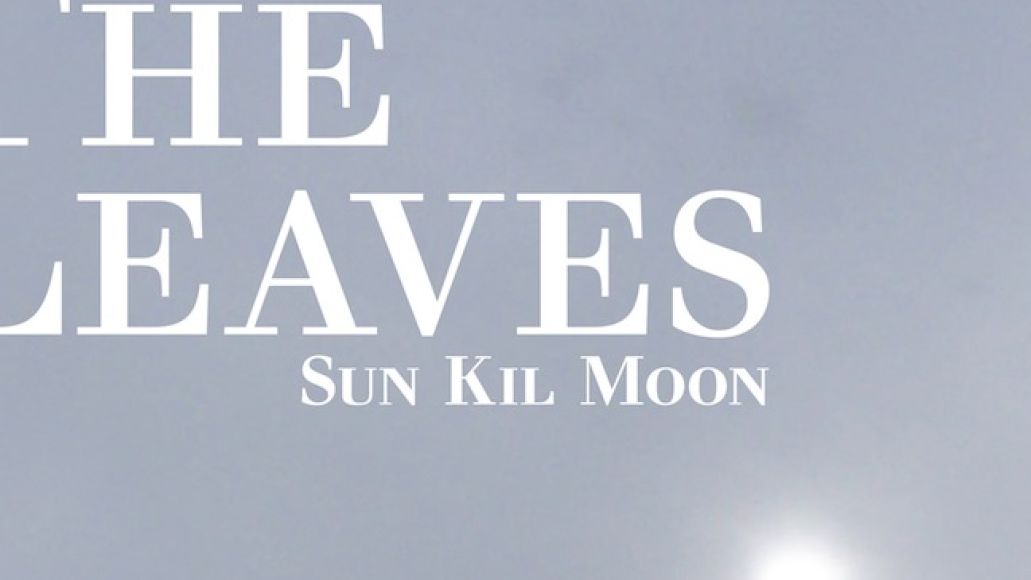 As previously reported, Mark Kozelek will release his fifth album under the Sun Kil Moon moniker, Among The Leaves, on May 29th via his own Caldo Verde Records. We’ve already heard a live recording of “Sunshine In Chicago”, and now Pitchfork brings us the studio version. It features a breezy, folky guitar part paired with Kozelek’s signature self-deprecating mumble (“My band played here a lot in the ’90s, when we had lots of female fans/Fuck they all were cute; now I just sign posters for guys in tiny shoes”). Find the stream below.

Among The Leaves Tracklist:
01. I Know It’s Pathetic But That Was The Greatest Night Of My Life
02. Sunshine In Chicago
03. The Moderately Talented Yet Attractive Young Woman vs. The Exceptionally Talented Yet Not So Attractive Middle Aged Man
04. That Bird Has A Broken Wing
05. Elaine
06. The Winery
07. Young Love
08. Song For Richard Collopy
09. Among The Leaves
10. Red Poison
11. Track Number 8
12. Not Much Rhymes With Everything’s Awesome At All Times
13. King Fish
14. Lonely Mountain
15. UK Blues
16. UK Blues 2
17. Black Kite