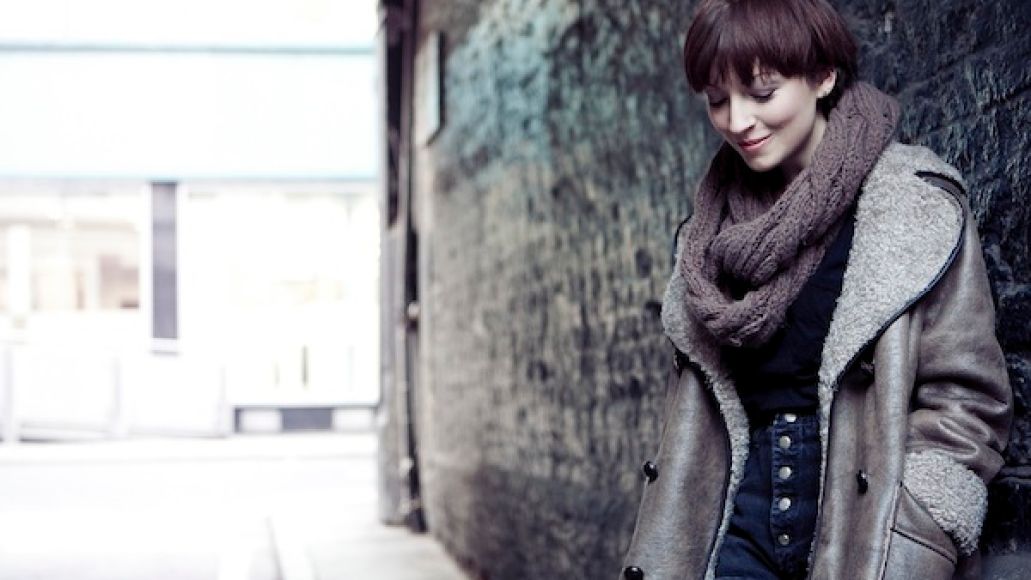 CoSign’ed London songwriter Elena Tonra (aka Daughter) has signed with Glassnote Records, and will deliver her first-ever U.S. performances in March, as her Facebook page points out. Daughter will play a string of dates along the East coast in early March, including shows in Philadelpia and Washington, DC with White Rabbits and Tennis. She”ll then head to Austin for an appearance at South by Southwest.

Check out the tour schedule below, along with the track “Medicine” from her latest EP, The Wild Youth.