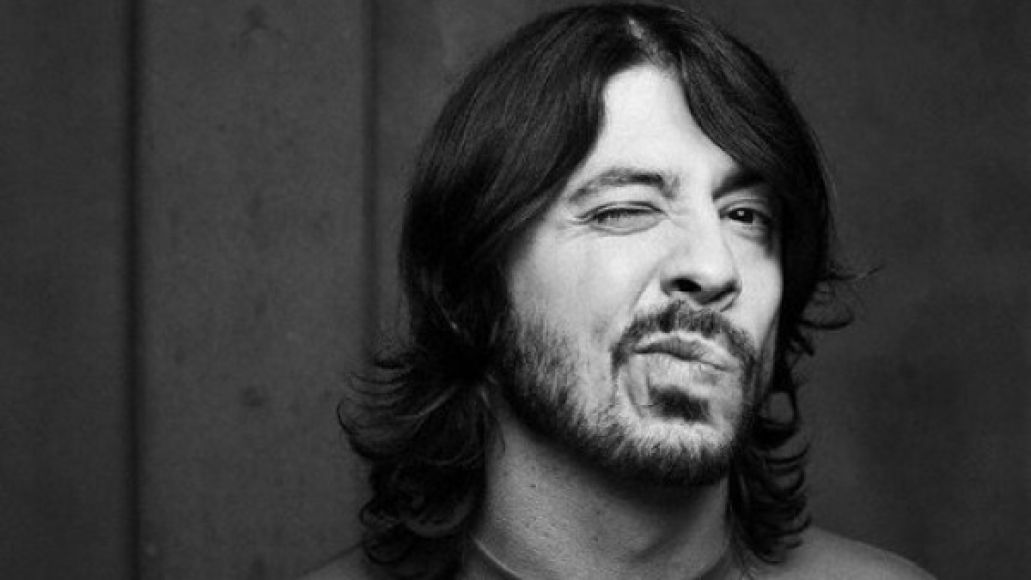 Apparently, just being the frontman of our band of the year isn’t enough for the ever-evolving Dave Grohl. According to Deadline, the Foo Fighter is currently developing a thirty-minute sitcom for FX with the help of comedian Dana Gould (The Simpsons, Family Guy). Grohl serves as an executive producer, while Gould will both write and star in the show, which has yet to be titled.

The plot centers around a rock band in turmoil who is forced to go into therapy to keep their dreams of making it big alive. Their therapist turns out to be a negative, fatalistic couple’s councilor who himself is struggling with his own marriage.

No word yet on which one of these characters will be played by Gould, or if Grohl will be making any guest appearances on camera. Although we wouldn’t be surprised considering his penchant for the comedic.