On Tuesday, Adele made history and dethroned, in terms of cultural significance, one of her greatest heroes: the late Whitney Houston. Sometimes a major changing of the guard like this isn’t so obvious, or it happens so slowly that you don’t really notice until long after it’s happened. This isn’t one of those times.

So forgive me this emotional platitude: It wasn’t supposed to happen this way. Just as Houston was recieving posthumous, eternal lionization into music history, her record of longest-running, number-one album in the SoundScan era with The Bodyguard Original Soundtrack, at 20 weeks, was defeated by Adele’s 21 at 21 weeks. It’s a record that is coming to define not just 2011, but the era we live in today.

Adele’s 21, an album more than two percent of the United States population bought in a year’s time, estimates Billboard, surpassed The Bodyguard soundtrack’s streak 20 years after its release. Draw a line from 1992 to 2012 and here we are. The heart of dramatic love songs, heartbreak, and balladry go on. We will always love them, forever rolling in their deep.

This is nothing new, of course. It’s been happening in American pop music since Tin Pan Alley. But now we’ve reached yet another, new era thereof. So it behooves us to look back and see how we got here. 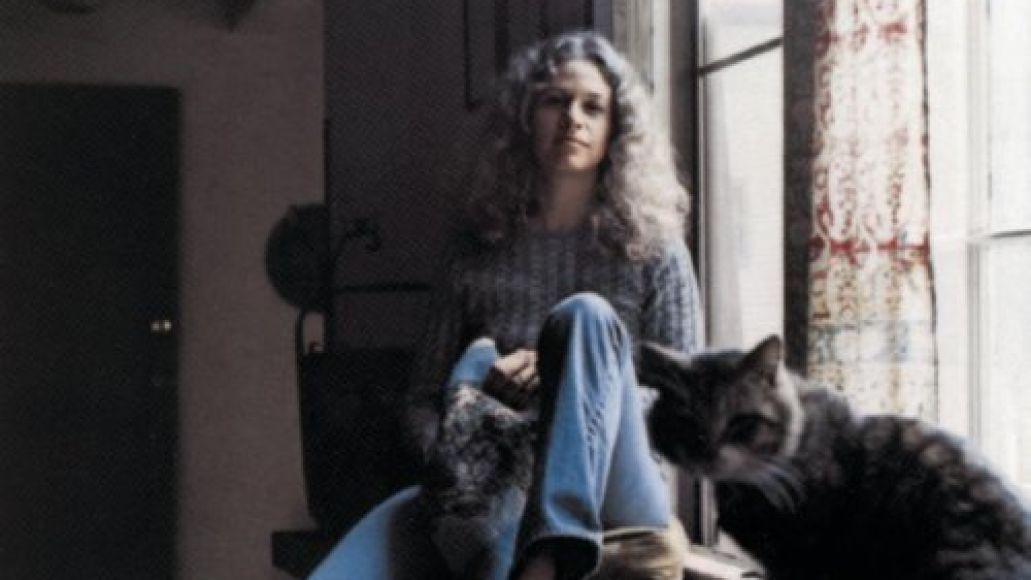 Let’s draw our line a bit longer, shall we? Go back more than twice as far to 1971, the year Carole King’s Tapestry came out. Tapestry held the record for most weeks at number one by a female solo artist before– yup– 21 surpassed it in January. Tapestry has a specific kinship to 21. It, too, is an R&B record made by a white woman about overcoming adversity and celebrating strong womanhood. Like Houston and Dolly Parton’s “I Will Always Love You” before it, Aretha Franklin popularized “(You Make Me Feel Like) A Natural Woman”, Tapestry‘s final track, but King wrote it, cutting her own version. From beginning to end, the record sounds like a really killer oldies mixtape today: “I Feel the Earth Move”, “So Far Away”, “It’s Too Late”, etc.

It’s not hard to imagine that our generation will look back on 21 this way, maybe sooner than later. Like Tapestry or The Bodyguard soundtrack, it is “that album that every single woman aged 20 to 40 you know owns,” a friend of mine said. I can’t help but think that, in time, she’ll be proven right.

And so it goes. The world keeps on spinning and each new generation makes its mark. Still, it’s a twisted bit of timing that 21 should break Houston’s record now, in at least two ways: one, it’s strange that this should happen just days after Houston’s funeral. Houston’s greatest hits record spiked in sales last week, as was expected, but it couldn’t surpass 21‘s already-strong sales plus its Grammy sales bump. Adele, the new queen, stayed on top. If Houston’s greatest hits had stopped 21‘s hot streak, it would’ve been Houston sending Adele a message from beyond the grave in a sense, as if saying, “Baby, I ain’t dead yet.” But of course, that didn’t happen. And here we are.

Two, the student has become the teacher. And it seems, tragically and culturally, too soon. Maybe it’s because Houston’s death still feels painfully fresh. Maybe it’s always too soon. After all, these are fast-paced times we live in now and the pace of our culture goes by faster than before (well, if you believe Alvin Toffler, anyway). But aren’t we less monolithic of a buying public than ever before? Aren’t we all experiencing culture separately, subjectively, with our own fractured opinions on blogs and social media, inside our own iPod earbuds? 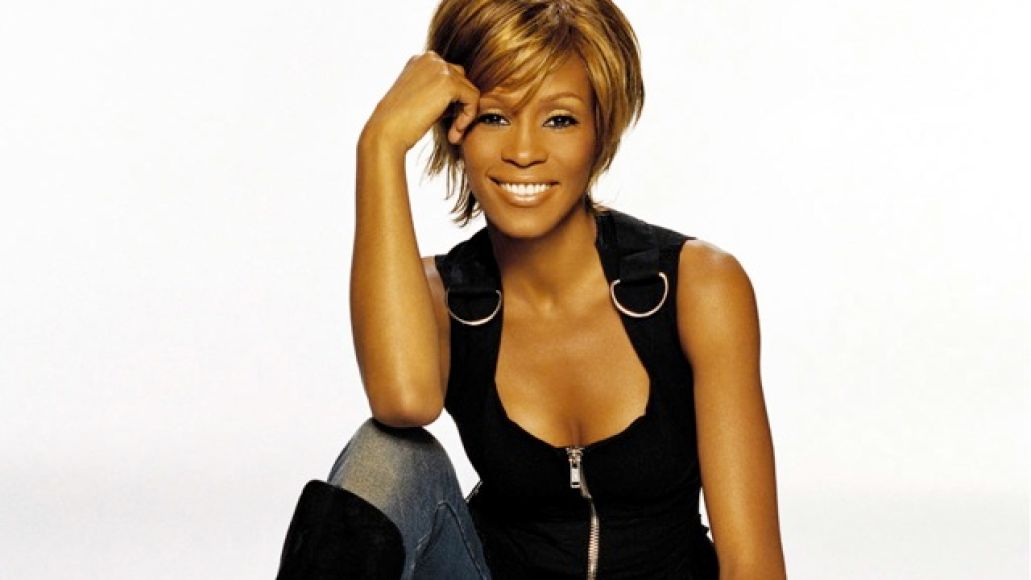 Well, maybe demassification doesn’t affect divas. It didn’t throughout the 20th century, so why would it now? If Adele, like Houston, is a diva that rises above it all– a “rubbish relationship,” to quote Adele at The Grammys; an unfair standard of unrealistic beauty for female performers; her own troubles with performance anxiety and health of her voice– it shouldn’t affect her. That’s her persona as a performer. That’s her story. Maybe the deeply human attribute of a singular, powerful voice is enough to unite music lovers (be they critics, listeners, industry types, etc.) and say, “We all like you. You’re the one we like.”

That’s not to say Adele is Sally Field. And she’s not Whitney Houston, either. I say again that Adele has surpassed Houston in not only cultural cache but general social relevance. Adele probably didn’t think of it, but there’s a reason she didn’t mention Houston in any of her Grammy acceptance speeches last week: she’s made Houston less relevant to today. Adele’s fame in the U.S. is almost a direct byproduct of recession/unemployment-era America. She’s a voice that tells us to be strong, rise above, and to have the bravery to be ourselves if we’re scared to show who we really are. Houston was the byproduct of the comparatively halcyon days of the ’80s and ’90s, an aesthetic that, while very en vogue right now, speaks more to escapist nostalgia than the era we live in today.

Maybe that’s where the torch really gets passed, at a point on a graph amid 1992 and 2012 where Houston’s relevance trends downward as Adele’s just keeps climbing. Draw a line, a simple line. This is what the changing of a guard looks like.

Drawing a line: Adele, Whitney Houston, and the changing of the guard