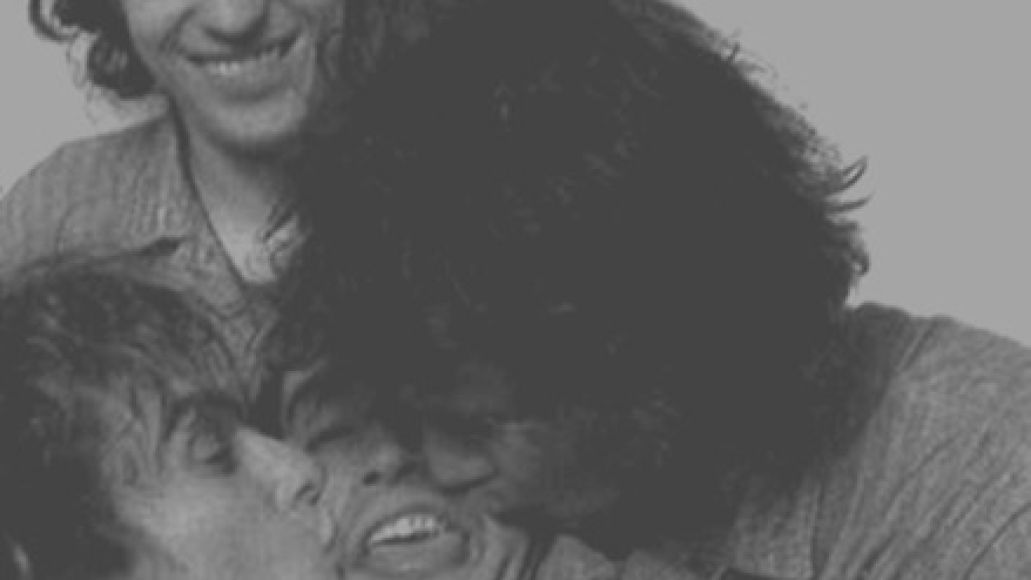 As the Star Tribune reports, Minneapolis songwriter Bob “Slim” Dunlap has been hospitalized after suffering a stroke. On Sunday night, Chrissie Dunlap, Slim’s wife, posted the report on her Facebook page, writing, “Bob is in the SICU at HCMC. I am not going to sugarcoat this — this morning he suffered a right middle cerebral artery stroke. He then fell and hit his head, resulting in a left vertebral artery dissection and a right subarachnoid hemorrhage.” Although, she goes on to add that “he is sharp and aware,” she also states that “he cannot move the right side of his body and will be in for some serious rehab.” She plans to post updates on his progress as they come.

After starting out as a janitor for Minneapolis’ First Avenue, Dunlap became a veteran guitarist around the area, eventually landing a spot with The Replacements in 1987, just prior to the release of Pleased to Meet Me. Since the band’s breakup in 1991, he has released two solo albums – 1993’s The Old New Me and 1996’s Times Like This. He continues to gig regularly, and he celebrated his 60th birthday this past August.

Stay tuned as this story develops. In the meantime, check out a video for The Replacements’ “I’ll Be You”, arguably one of the most solid tracks in the Dunlap-era.