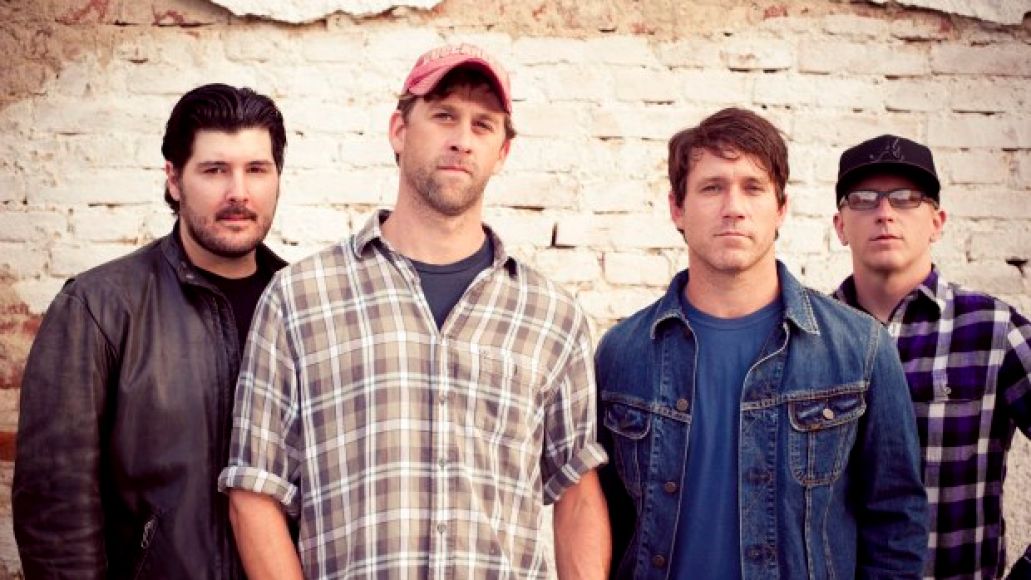 Florida post-hardcore outfit Hot Water Music will return with its eighth studio album, and first in eight years, on May 15th via Rise. Entitled Exister, the 13-track effort was recorded at The Blasting Room studio in Ft. Collins, CO alongside producer/Descendents drummer Bill Stevenson. Check out the tracklist below, along with the non-album single “Up To Nothing”, which was released last summer.

In support of the release, the band will soon announce a U.S. tour. They’re also set to appear at South by Southwest and The Bamboozle.