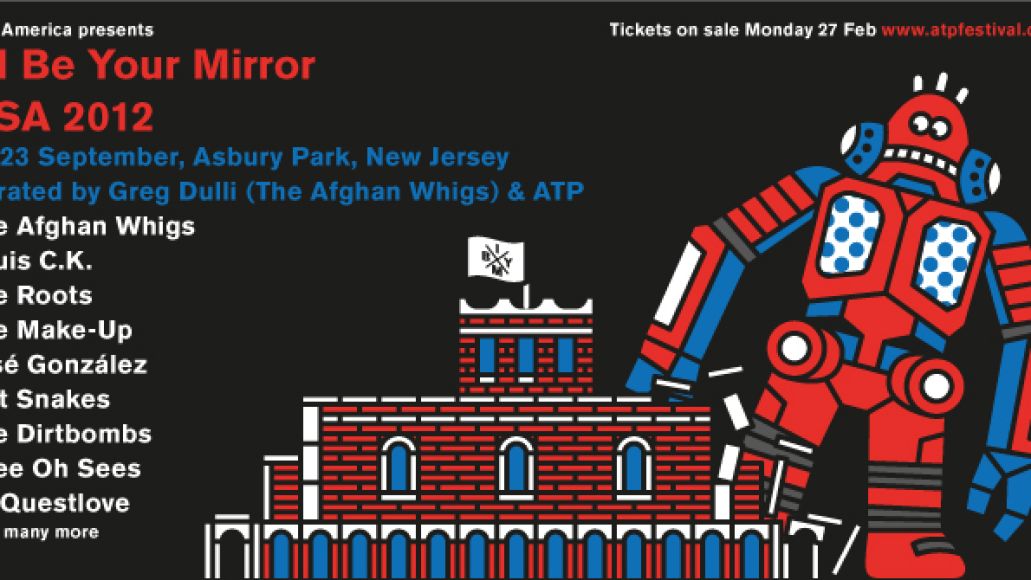 Three-day passes will go on sale Monday, February 27th at 10:00 am ET via the festival’s website. A very limited amount of single day tickets will also be available.