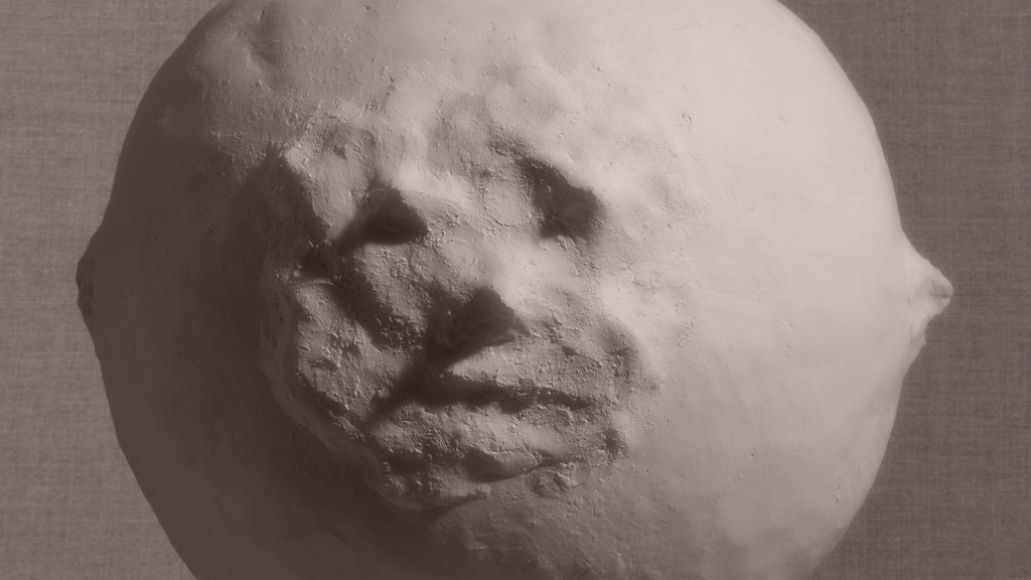 That other Hot Chip off-shoot, New Build, packs Al Doyle and Felix Martin, along with engineer Tom Hopkins. The trio made their debuted late last year with the release of the 12″ Misery Loves Company, and they’ll return on April 3rd with their debut full-length, Yesterday Was Lived and Lost, via their own imprint Lanark Recordings.

According to an issued press release, New Build drew on the music of the Human League, Peter Gabriel, Robert Wyatt, and Chris & Cosey to create an effort that contrasts the upbeat dance and house production styles with “lyrics preoccupied with loneliness, addiction and failed relationships.”

For an early taste, the band has offered up a four-track sampler, comprised of the songs “Do You Not Feel Loved?”, “Mercy”, “Finding Reasons”, and the previously-released “Misery Loves Company”. Stream each track below.

New Build also have a few dates upcoming, which you can find listed below.