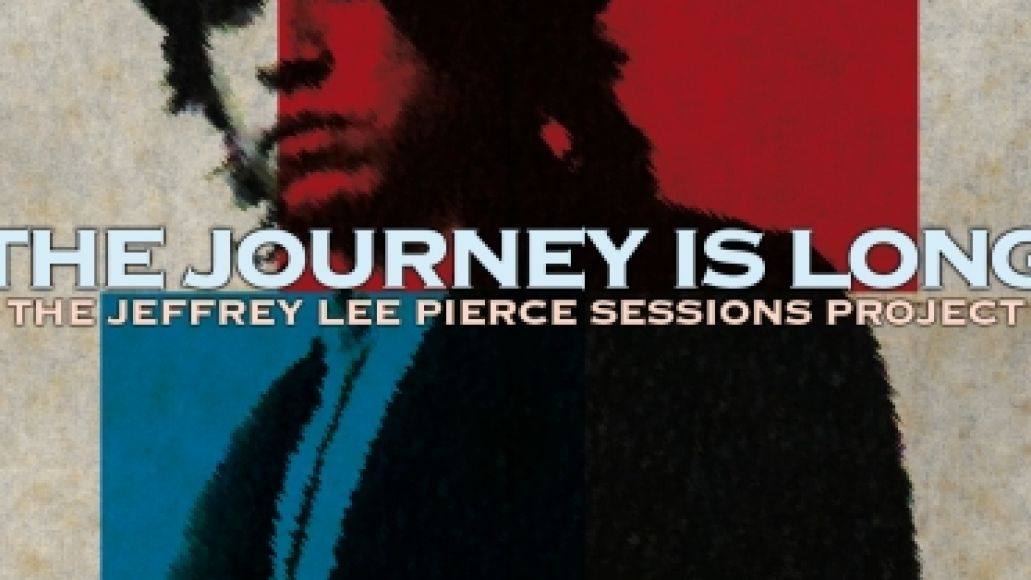 As founding member of the ’80s LA punk group The Gun Club, Jeffrey Lee Pierce helped inspired the likes of Jack White, Henry Rollins, No Age, and countless others. In 1996, Pierce died from a brain hemorrhage at the age of 37, and has since been honored with an all-star covers compilation, entitled The Jeffrey Lee Pierce Sessions Project. Volume one in the series, We Are Only Riders, was released in 2009. As TwentyFourBit points out, volume two,  The Journey Is Long, will arrive March 30th via Glitterhouse Records.

Spanning some 18 tracks, this latest compilation features covers by Nick Cave, Steve Wynn, Mark Lanegan and Isobel Campbell, The Jim Jones Revue, Barry Adamson, and a duet by Cave and Blondie frontwoman Debbie Harry (Blondie was an early supporter of Pierce, previously paying homage to him with the song “Under the Gun” from their 1999 album No Exit). In a press release for the record, Pierce’s latter-day collaborator Cypress Grove explained that this endeavor is unlike any other tribute compilation, with much of the material moving beyond simple rehashings of old songs.

“The idea was that, these are not our songs, we merely interpret them. This is not a tribute project, which usually consists of third rate re-treads of an artist’s most famous work, but brand new material from beyond the grave. In some cases the artists have had to finish the songs, so there can be no nonsense about this not being as good as the original version as these are the original versions! It’s a musical collective of artists who have come together to interpret or complete skeletal, unfinished material by Jeffrey. Where possible we have used Jeffrey’s contributions, so he actually appears posthumously on this album.”

A third volume, entitled The Task Has Overwhelmed Us, is set for release in late 2012. For now, check out the Gun Club track “Hey Juana” below, followed by the album tracklist.