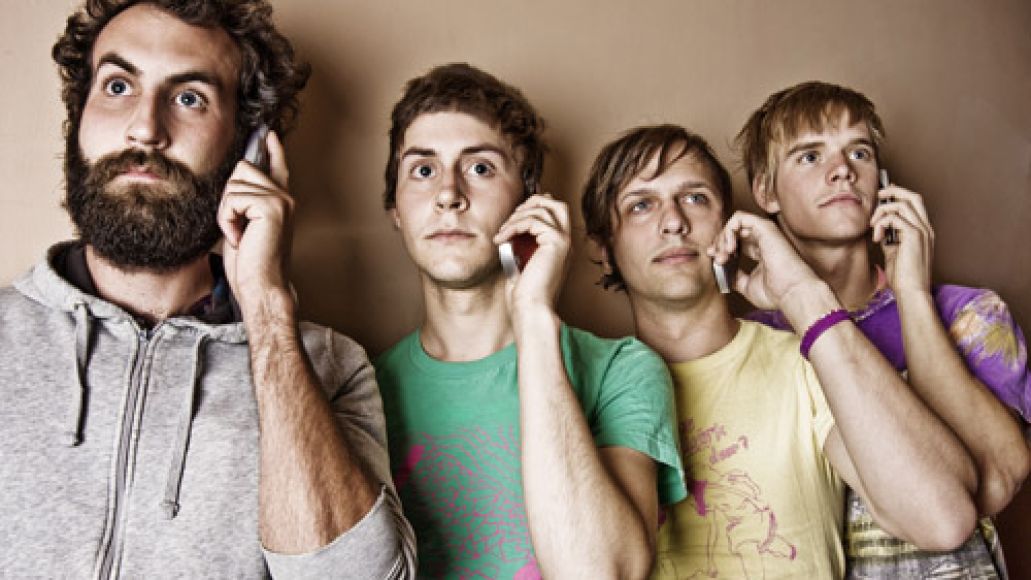 Christopher Reimer, a founding member and guitarist of Calgary noise-rock band Women, has died. According to the National Post, Reimer passed away in his sleep, but the cause of his death is currently unknown. He was 26.

Formed in 2007, Women has released two studio albums and toured with the likes of Mogwai and The Wire. However, as Exclaim! notes, the band went on a permanent hiatus in 2010 following an on-stage fist-fight. Below, you can watch the band perform their acclaimed track “Black Rice”.