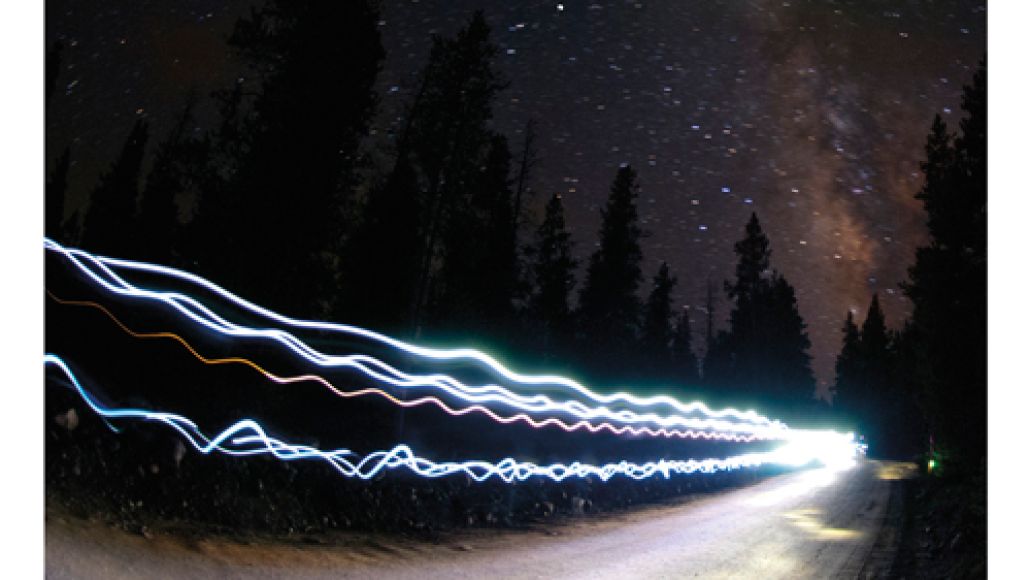 Bon Iver’s S. Carey will return on May 8th with a new solo EP, Hoyas, via Jagjaguwar.

A collaboration with friend and A.A. Bondy member Ben Lester, the four-track effort was recorded in an attic studio, “using a single laptop and not much else… Some sounds were composed by handcrafted instruments and others by junk. At times, Carey tracked vocals using nothing more than his laptop’s internal microphone, and most of the beats and synthesized sounds were sequenced and arranged using stock-software,” according to an issued press release.

The EP was then mixed and produced by Bon Iver’s Justin Vernon and Brian Joseph, and mastered by Jeff Lipton at Peerless Studios in Boston.

There’s no audio preview yet, which gives us another excuse to post Bon Iver’s incredible 4AD session from last week.