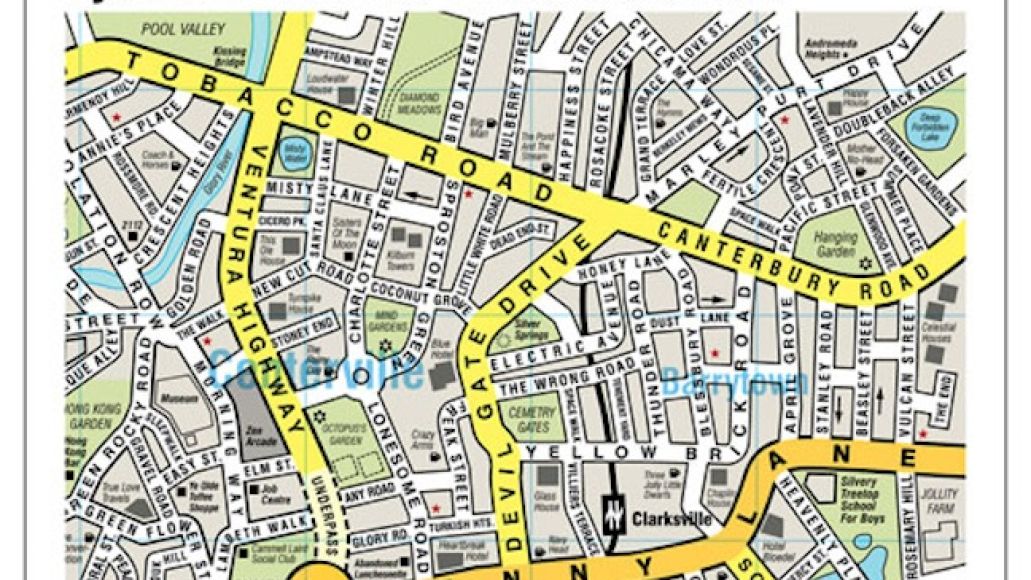 Late last month, UK dance-pop outfit Saint Etienne returned after a seven-year absence to debut their new single, “Tonight”. As Pitchfork reports, the rest of their eighth LP, entitled Words and Music by Saint Etienne, will arrive on May 21st via Universal.

Singer-keybaordist Bob Stanley said the effort examines “how music affects your life,” and “how it defines the way you see the world as a child, how it can get you through bad times in unexpected ways.” Other album tracks include “25 Years”, “Record Doctor”, and “When I Was 17”.

Below, check out the newly revealed video for “Tonight”. The single will arrive on May 5th, backed with remixes by Richard X, Club Clique, and The 2 Bears.

You’ll find the group’s upcoming tour schedule below, as well.