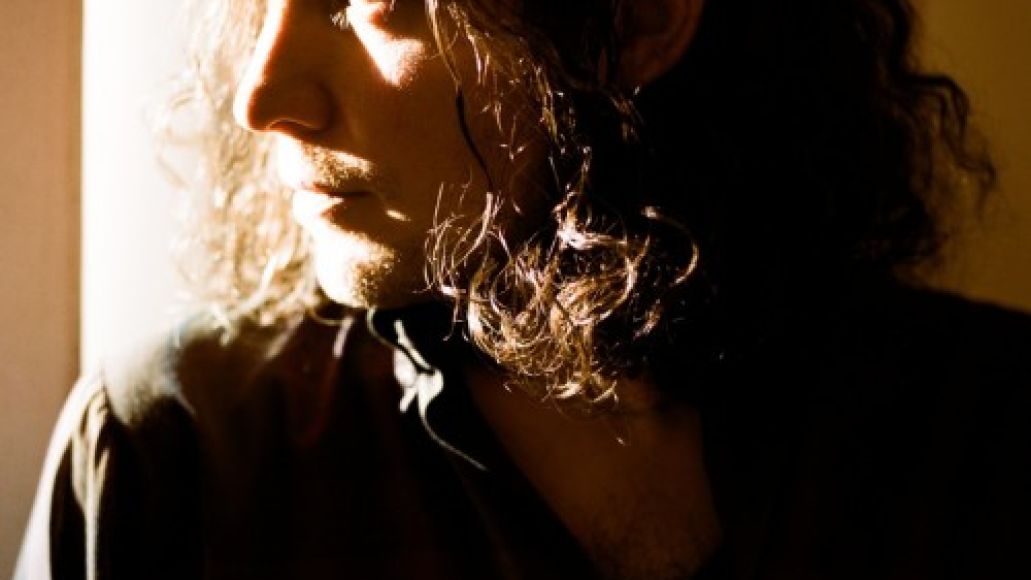 The sunset psych of Mike Wexler’s forthcoming album Dispossession recalls everything from spiritual ragas, to free jazz, to sparse slowcore ballads. His songs are tuned to a deserted night, and Wexler’s playlist captures that same feeling of meditation and sprawl. He says this playlist is “to be played in the hour or so before dawn, or whenever else you like,” so getting up real early or staying up real late aren’t necessarily prerequisites, but that setting will definitely aid the ambient and experimental tones of this mix. Check out the Spotify playlist here and Wexler’s travel guide below.

Dispossession is out March 6th via Mexican Summer.

Overnight Mix: To be played in the hour or so before dawn, or whenever else you like

Carla Bley - “Song of the Jungle Stream”
An overture of sorts, w/ vocal.

Ahsra – “Sunrain”
I love E2-E4 and much else of Manuel Gottsching’s recorded work, but ‘Sunrain’ really resonates with me. I think it’s that droning rhythmic pulse.

Lou Harrison - “Avalokiteshvara”
Mysterious guitar music for the compassionate “lord who looks down” upon all sentient beings.

Milton Nascimento - “Suadade Dos Avioes Da Panair”
Minas is Milton’s best record. It’s incredibly moving. If some of the playing irks you at first, be patient.

Ornette Coleman - “All My Life”
“Time never will exist for me and you again”
If—as we have reason to believe—the universe is infinite, then there are infinite parallel worlds where top 40 sounds like this.

Terry Riley - “Eastern Man”
Songs for the Ten Voices of the Two Prophets is a totally unique record, in the world and in Terry Riley’s discography, so far as I am aware. And the imperative: “Wake up now”— as Northrop Frye says somewhere, “we have revolutionary thought whenever the feeling ‘life is a dream’ becomes geared to an impulse to awaken from it.”

Robert Wyatt - “Forest”
Wyatt is another touchstone for me. The omens are almost always bad, but the song rises.