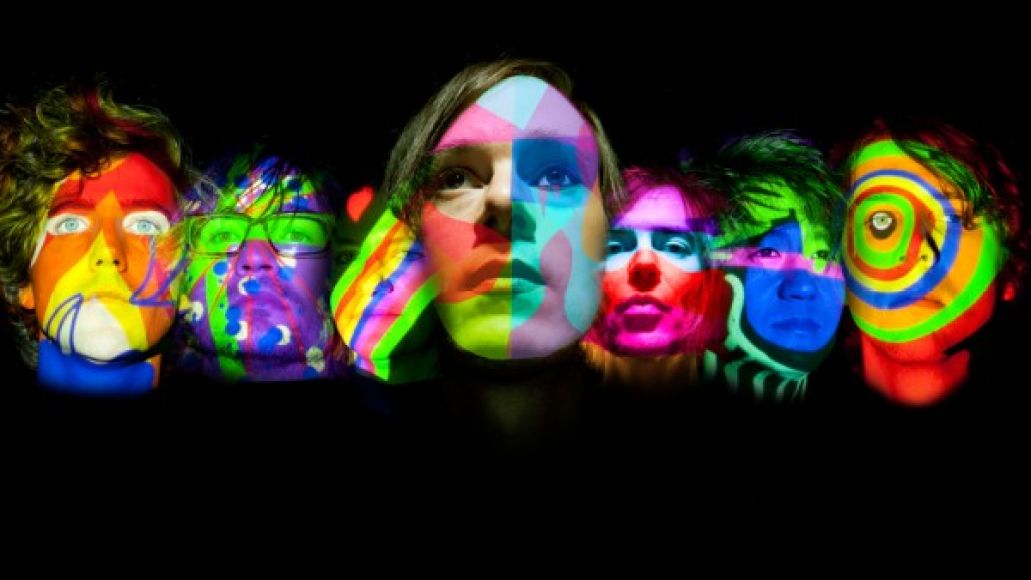 “I made you this new  playlist for your car.”

Consequence of Sound has partnered with Spotify for a weekly playlist series featuring artists and their own playlists. We’re kicking off this series with Kevin Barnes, lead singer of the prolific avant-pop band of Montreal. Barnes has led of Montreal through a variety of musical pastures over the band’s prolific career, from acid-folk to pure soul-funk and every pop genre in between. This playlist created by Barnes paints a backdrop for their latest album, the expansive and daring Paralytic Stalks, and showcases some of Barnes’ favorite tunes at the moment. Check out the playlist here, and read Barnes’ liner notes for the tracks below.

Little Dragon – “Ritual Union” – There’s something very addictive about this song, it’s got a great feel and Yukimi’s voice is one of my favorites.

Sufjan Stevens – “Djohariah” – One of the greatest songwriters/producers of this, or any other, generation. So inspiring.

Buffalo Springfield – “Expecting to Fly” – So beautiful and haunting, Neil’s voice goes straight through the brain.

John Cale –  ”Fear Is a Man’s Best Friend” – The second most famous member of VU was one hell of a writer and producer.<

Kevin Ayers – “Town Feeling” – We used to do a cover of this one. Apparently there is a version out there that he recorded only using toy instruments, sigh.

Iggy Pop – “Turn Blue” – This song just kicks ass, I love every song on the album.  This one showcases Iggy’s immense talent as a vocalist.

Sly and the Family Stone – “If You Want Me to Stay” - So loose and wild, it sounds like Sly is just making it up as he goes along.

The Slits – “Instant Hit” – I love the Slits. The record Cut is one of my faves.

The West Coast Pop Art Experimental Band – “Eighteen Is Over the Hill” – A very creepy hate song. I love it.

Parliament – “Ride On” - This is the funkiest jam ever. I can’t even make sense of it, the bass guitar makes me want to jump out a window.