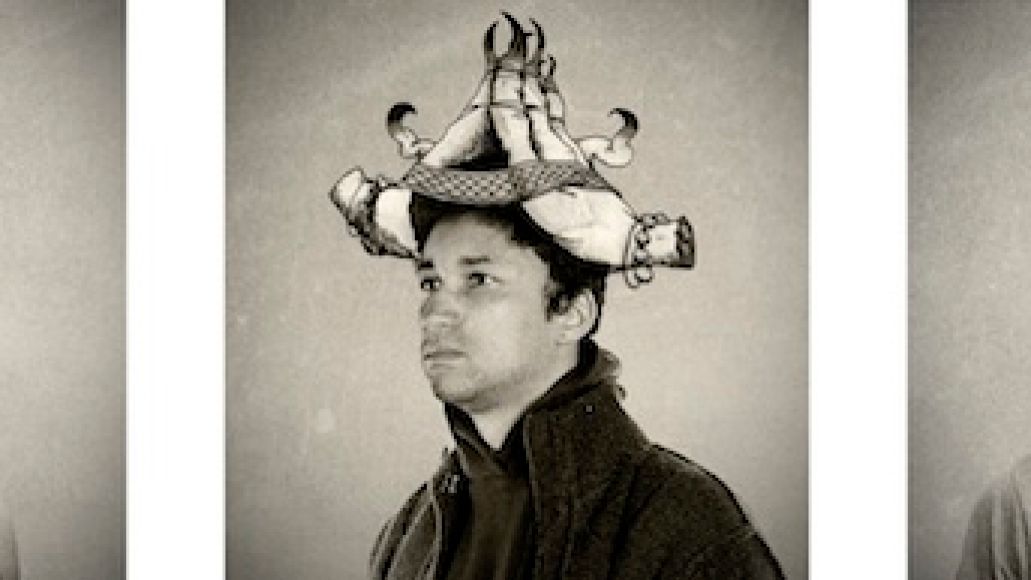 Bet you never expected this headline: Sufjan Stevens is collaborating with a rapper on a new EP. Under the moniker s / s / s, Stevens has teamed with Chicago MC Serengeti and New York composer Son Lux for a four-track effort, Beak & Claws, according to Pitchfork.

In addition to the three principal players, the EP features guest appearances from My Brightest Diamond’s Shara Worden and Themselves’ Doseone. It will be released on March 20th by Anticon, which is the home of both Serengeti and Son Lux.

As Pitchfork points out, Sufjan and Serengeti are no strangers to one another, having previously worked together on Buck 65’s remix of Sufjan’s cover of Castanets’ “You Are the Blood”. Find that remix below, followed by the EP’s tracklist.

Sufjan Stevens teams up with Son Lux and Serengeti for EP