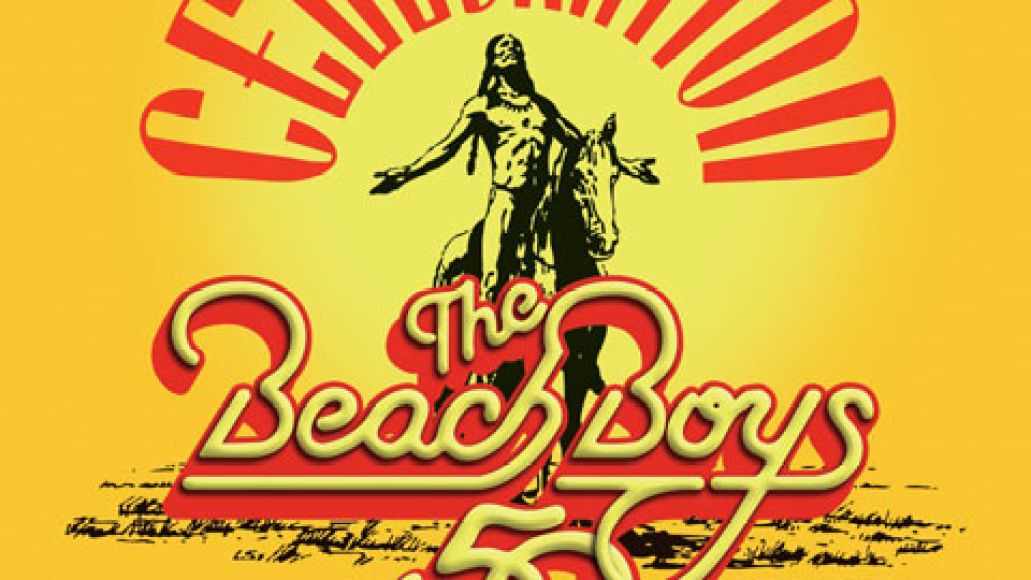 As previously reported, The Beach Boys will celebrate their 50th anniversary with a reunion tour, the first to feature Brian Wilson, Mike Love, Al Jardine, Bruce Johnston, and David Marks together in over 20 years. (John Stamos is apparently tagging along, too.) Spanning over 40 dates, the trek kicks off in Tucson, Arizona on April 24th, and will see the band on the road through mid-July. Along the way, they’ll make appearances at the New Orleans Jazz Fest, Bonnaroo, and Summerfest.

Check out the full docket below; even more dates will be announced soon. Ticket on-sale dates and other information can be found on the band’s website.

Along with the reunion tour, The Beach Boys have recorded new songs for an as-yet-untitled album to be released in 2012. It was produced by Wilson and executive produced by Love. In addition, Capitol/EMI has plans for several commemorative releases, including a ‘greatest hits’ collection and career-spanning box set.