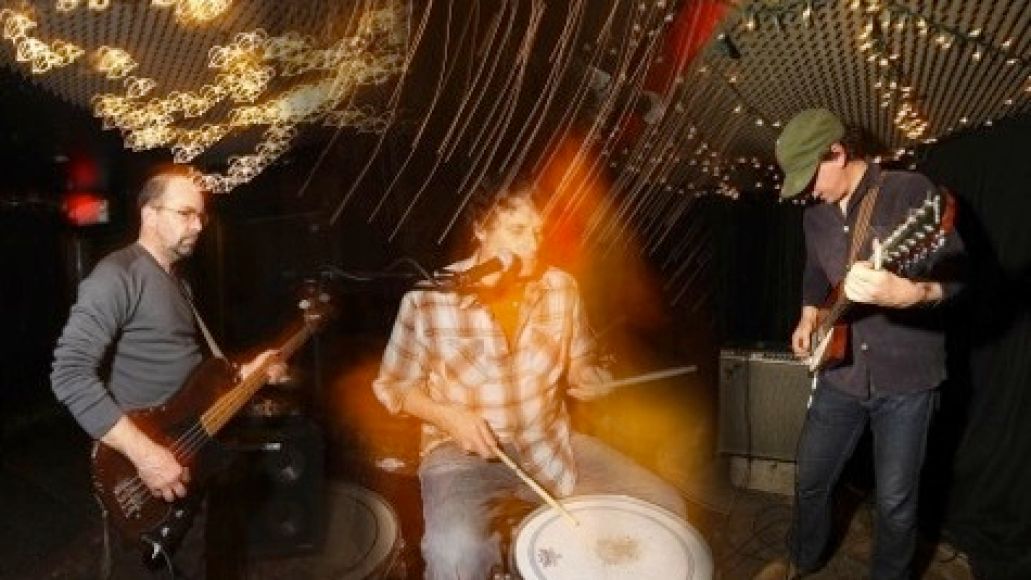 New Zealand indie rockers The Clean will embark on their first U.S. tour in two years this summer. Kicking off in Los Angeles on May 30th, the trek also includes an appearance Austin’s Chaos in Tejas festival, as well as East coast dates with Merge label mates Times New Viking. Check out the itinerary below, followed by video of the band performing “All Those Notes” from 2oo9’s Mister Pop.