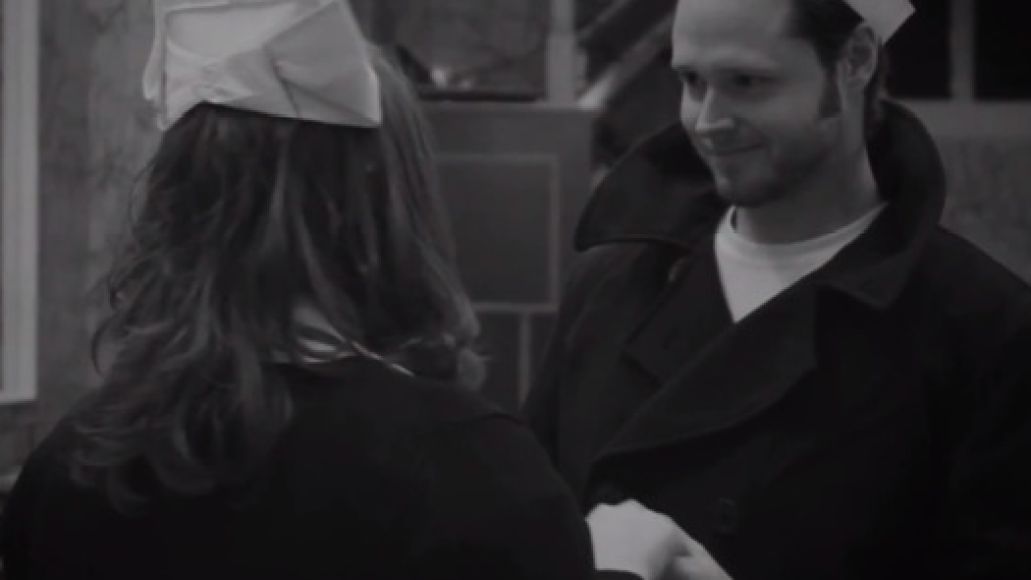 Beirut depicts a World War 2-era big band dance in the new video for “Vagabond” from last year’s The Rip Tide. With direction by Sunset Television, the clip maintains the aesthetics of the time with a low-budget feel and retro costuming. Then again, it was shot in Brooklyn, so they probably didn’t have to try too hard in the costume department. Watch it below.