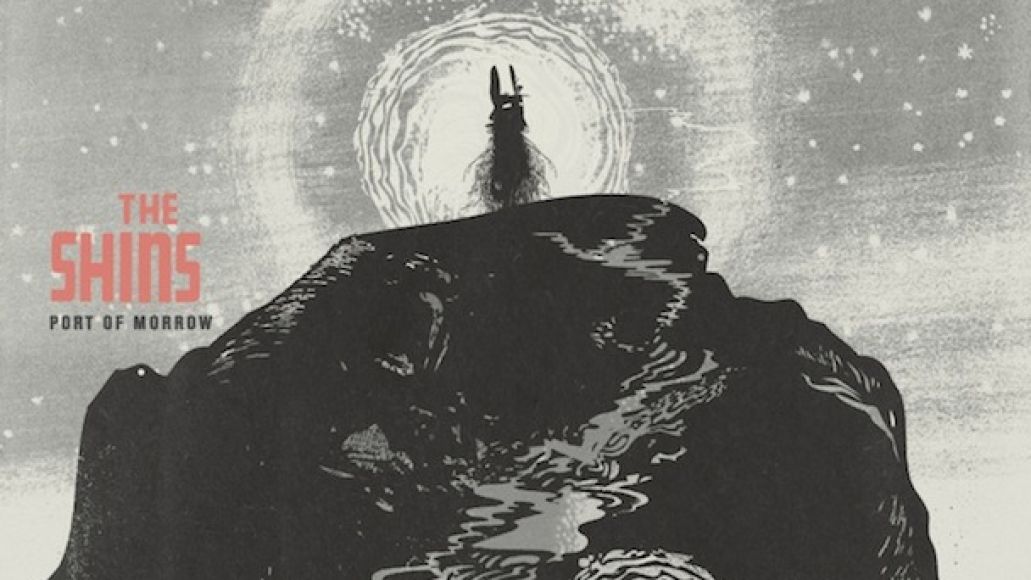 As reported, The Shins return on March 20th with their fourth LP, Port of Morrow, via Columbia Records and frontman James Mercer’s own Aural Apothecary imprint. We’ve already heard the album’s lead single, “Simple Song”, along with its b-side, “September”. Now, BPM points to a recent solo performance by Mercer for San Diego radio station 91X, which included the premiere of the album track “It’s Only Life”. The entire four-song set, which also featured “Simple Song”, “Young Pilgrims”, and “New Slang”, is streaming below; scroll to the 3:49ish mark to hear “It’s Only Life”.

In more Shins news, the band recently confirmed the openers for their upcoming U.S. tour: The Antlers, The Head and The Heart, and Blind Pilot all win. Check out the updated tour docket below.