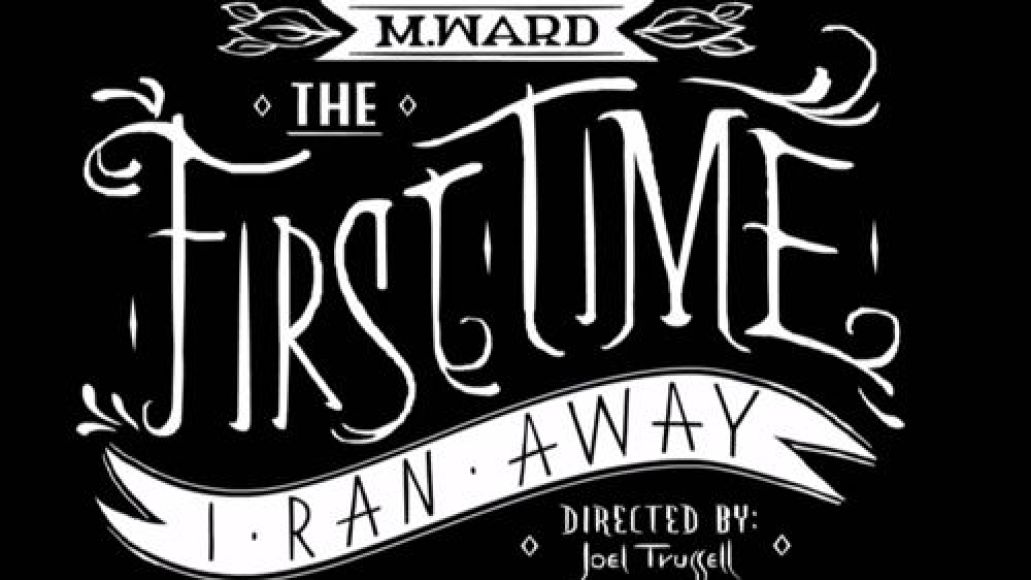 As previously reported, M. Ward returns in April with A Wasteland Companion, his first solo album in three years. As an early taste, Pitchfork brings us an animated video for “The First Time I Ran Away”. Watch it below.